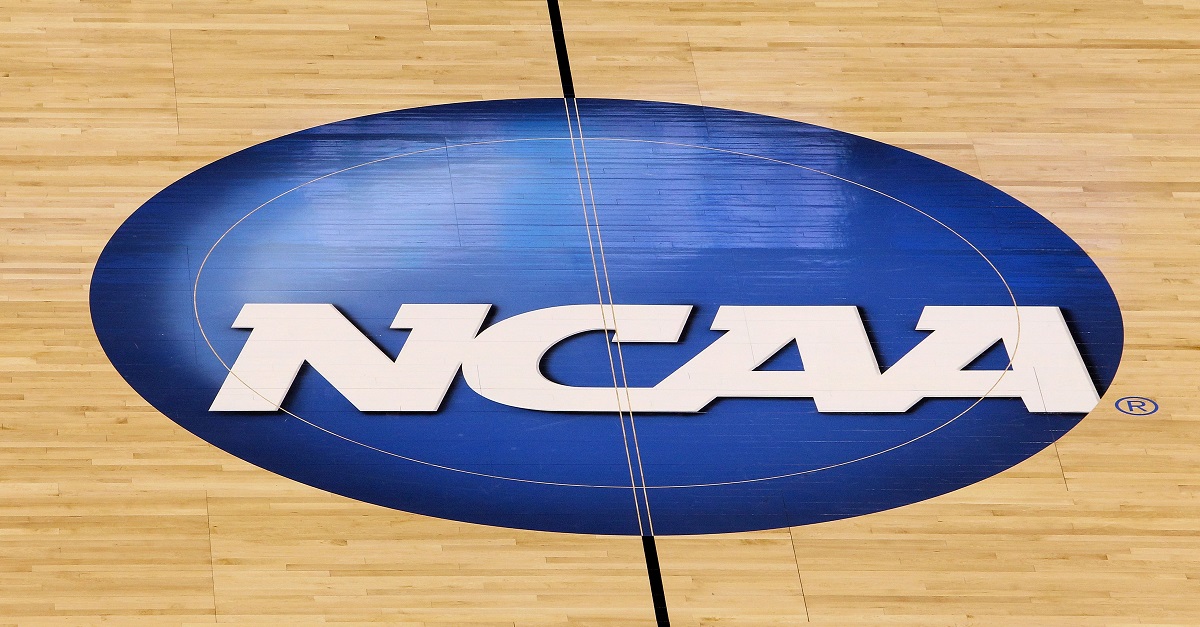 ABC’s Tom Winter is reporting that several assistant basketball coaches have been arrested by the FBI in what’s being described as a corruption scheme.

ESPN’s Darren Rovell is reporting that 10 people have been arrested in connection with it and here are some of them:

BREAKING: Lamont Evans of Oklahoma State and Chuck Person of Auburn University are two of the coaches charged in corruption scheme.

BREAKING MORE: Emanuel Richardson of Arizona is also a coach who has been charged in the corruption scheme according to court docs.

MORE: The fourth coach charged in the scheme announced by the U.S. Attorney's office is Tony Bland of USC

According to The Wall Street Journal, investigators are trying to determine whether the coaches were paid by outside entities to “pressure” players to associate with those entities.

Investigators have been looking at whether coaches at these schools have been paid by outside entities—such as financial advisers, agents, and apparel companies—in exchange for pressuring players to associate with those entities, people familiar with the investigation said. Executives at at least one apparel company are expected to be among those arrested, a person familiar with the matter said.

It would also appear that the head of sporting marketing at adidas is involved in the whole thing:

TMZ is also reporting that Louisville is involved:

The FBI claims Jim Gatto — the Director of Global Marketing for Adidas Basketball — paid hundreds of thousands of dollars in bribes to funnel top prospects to Adidas sponsored colleges … including Louisville.

This looks like it could get bigger and we will keep you updated as more information becomes available.