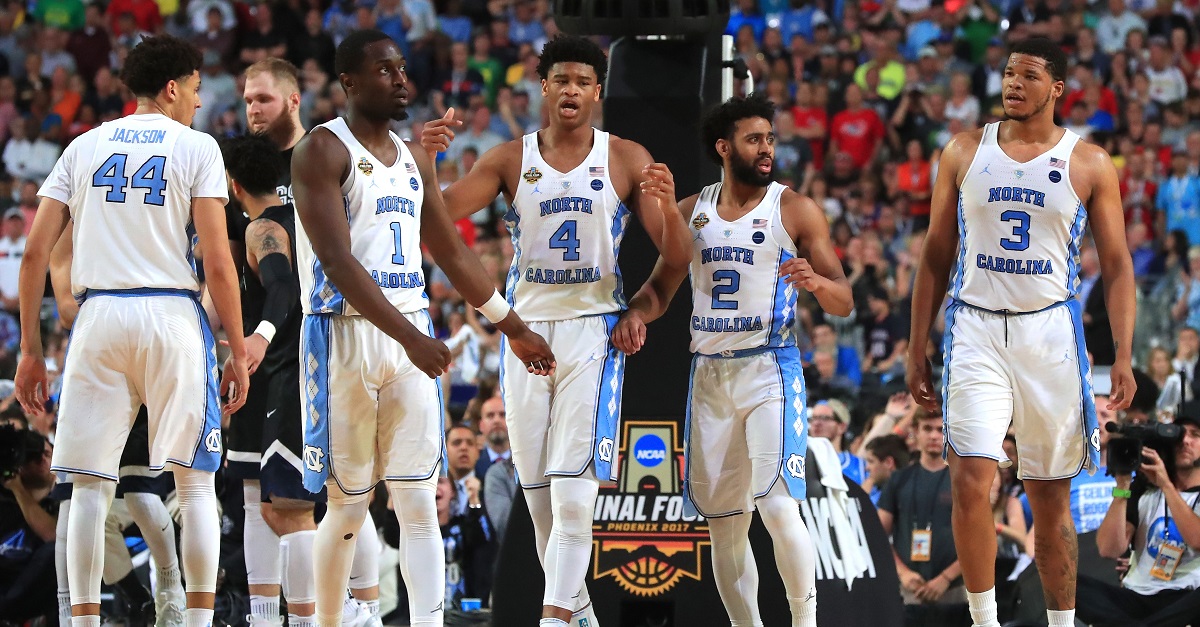 North Carolina got revenge for last year’s tragic ending in the National Championship Game by beating Gonzaga 71-65 in this year’s title game. They got there thanks to some excellent play from Justin Jackson and his play throughout the NCAA Tournament as well as the year catapulted him into the lottery of most NBA mock drafts. He’s taking advantage of that and has declared his intentions to go pro.

He averaged 18.3 points, 2.8 assists and 4.7 rebounds per game while shooting 44.3 percent from the floor and a career-best 37 percent from three-point land. He improved his jumper and showed his willingness to work on the defensive end of the floor on his way to earning ACC Player of the Year honors.