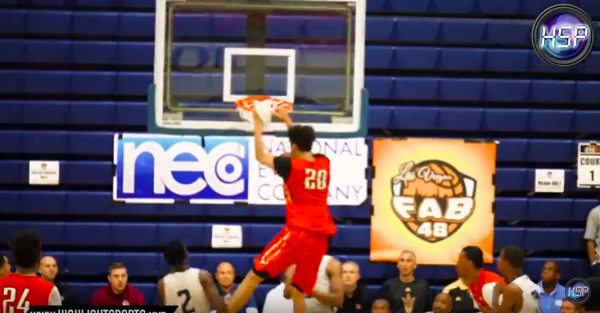 Nick Richards is one of the best centers in the class of 2017 and you can tell by some of the schools that he’s narrowed his choices down to for next year. The 6’11”, 250-pound Queens native has three schools from three different conferences on his last list.

It's TIME! Next week Thurs at 2pm I will make my college announcement at The PATRICK school in NJ. ✍🏾️📄🎗 pic.twitter.com/2efFGTGZ4Y

Richards could be one of a few five-star recruits to pick Kentucky in the coming week or so as the early signing period is now upon us.