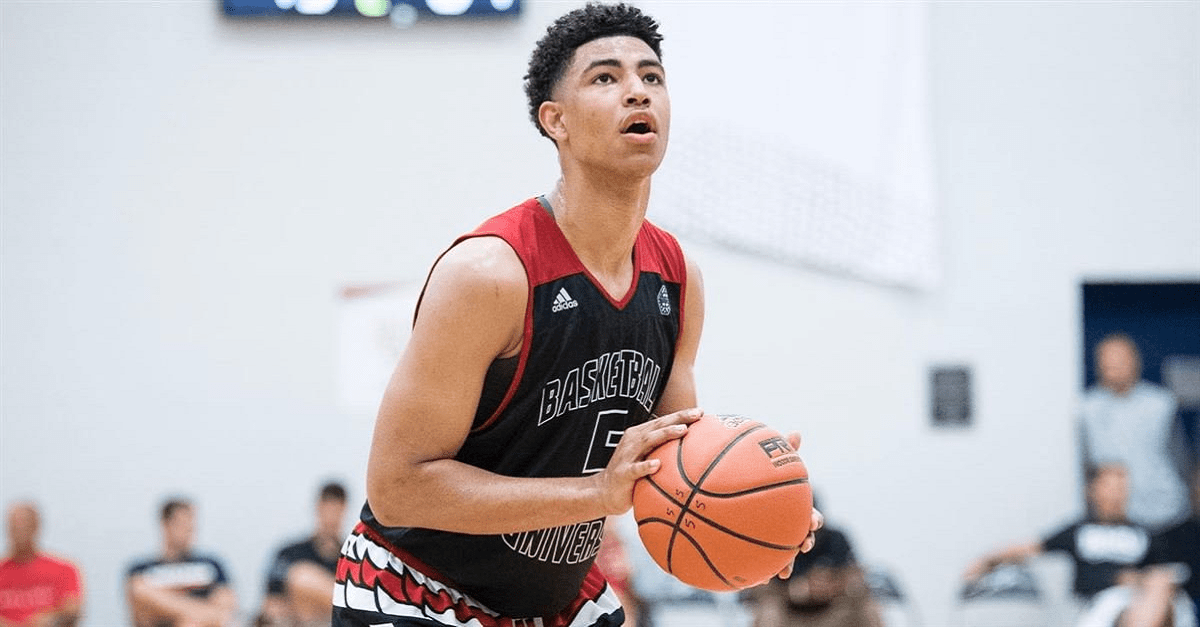 Five-star point guard Quentin Grimes has now cut his list of schools down to four after dropping an initial top seven list. He’s got it cut down to Texas, Kentucky, Marquette and Kansas and here’s the order he’ll see each school.

The 6-foot-4, 185-pound shooting guard out of Texas is ranked as the No. 3 player at his position and No. 13 overall player in the country according to ESPN. He also holds offers from Arizona, Texas A&M, Baylor, Louisville, Miami and Georgia Tech among others.