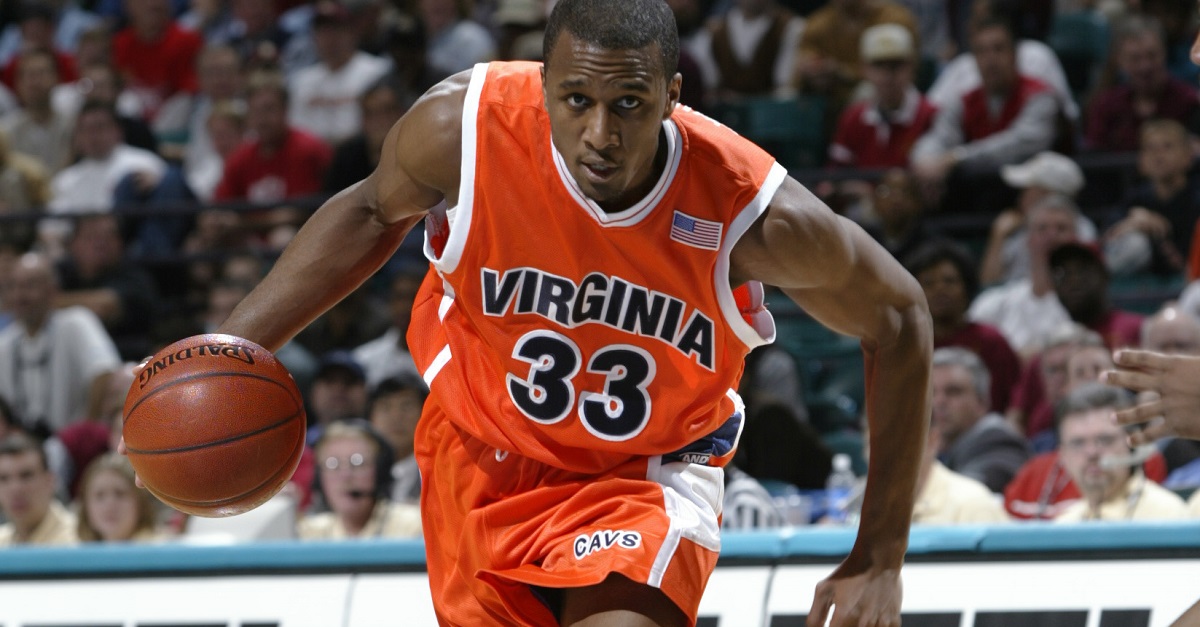 According to 247Sports, former Virginia basketball star Chris Williams has passed away after reportedly having complications with blood clots. He was only 36.

Williams was a breakout star for the Cavaliers in 1999, winning the ACC Rookie of the Year after averaging 16.8 points (51.2-percent shooting) and 7.5 rebounds per game in his freshman campaign. Williams played for four years at Virginia, thrice being named to the All-ACC team.

Williams never played in the NBA, but he has been playing professional basketball since he left Virginia back in 2002. This included stints in the Chinese, Australian, and Iranian basketball leagues.