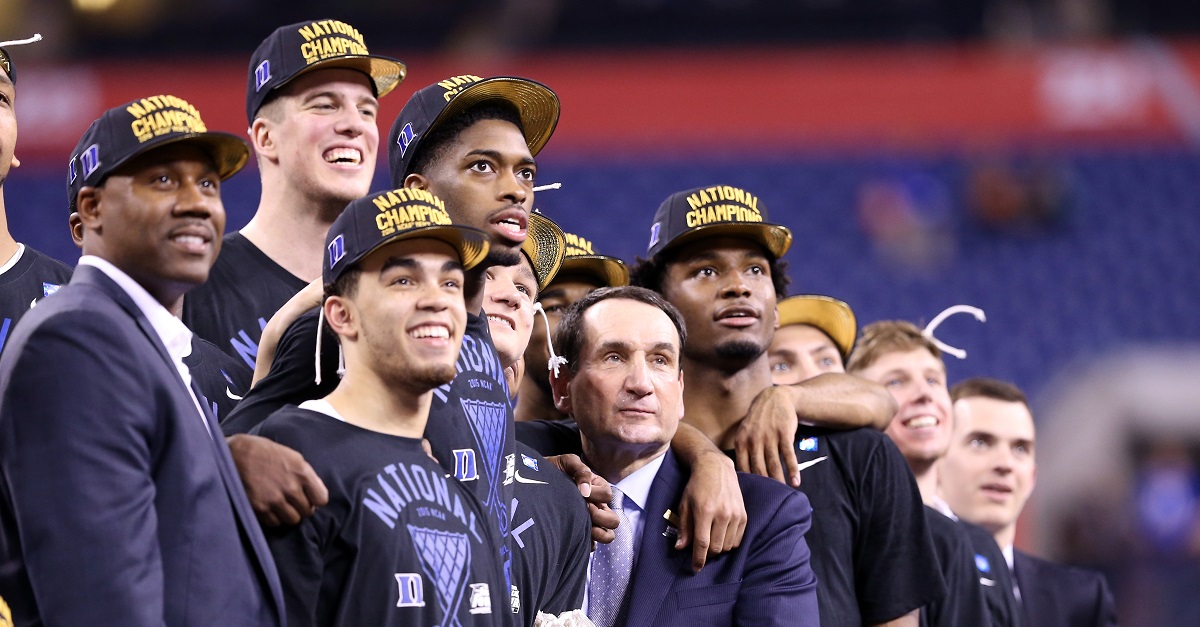 Former Duke starter and national champion Quinn Cook bounced around a little bit in his rookie season in the pros. He was signed by the Cavaliers after Summer League in 2015, but was waived before the season started. He then played with the Canton Charge in the D-League where he averaged 19.6 points and 5.4 assists to go with 3.9 rebounds in 43 games while shooting 47 percent from the field.

That has been good enough to get him a deal with another NBA team, the New Orleans Pelicans.

At season’s end last year, he was named to the All-NBA D-League Third Team and the All-Rookie Team while also being named Rookie of the Year for the NBADL.