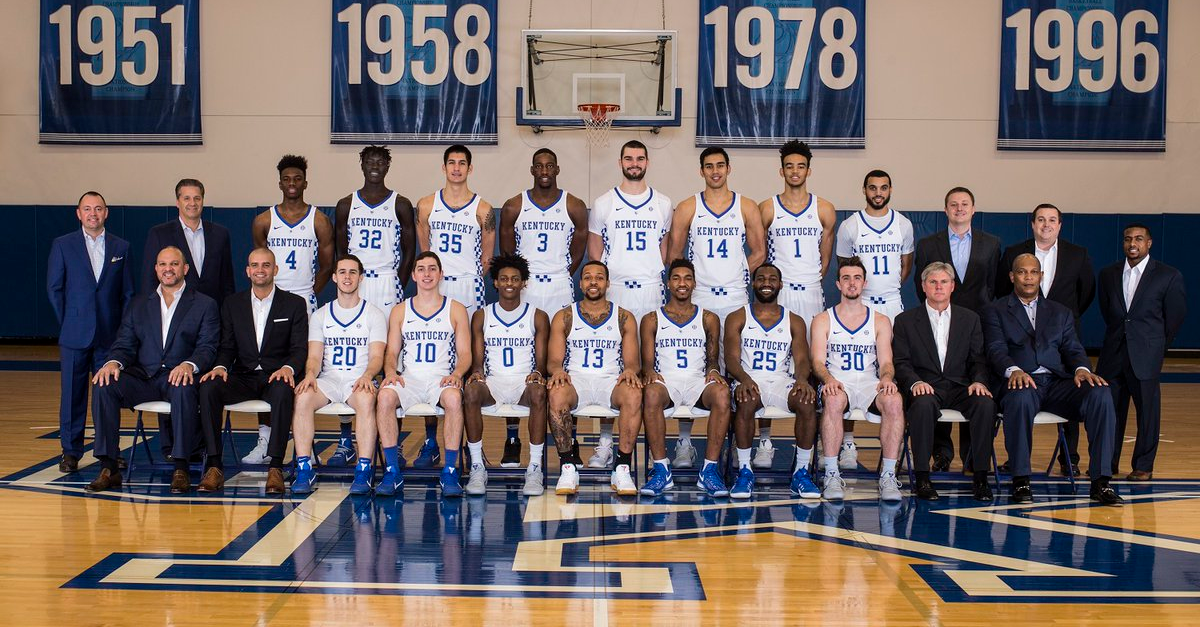 Hamidou Diallo is one of the most intriguing NBA prospects this season as he was at Kentucky for only one semester — he was an early enrollee for 2017 — and never played a minute of college ball. However, his NBA Combine testing piqued the interest of some NBA teams as reported by Adam Zagoria:

According to the SECCountry.com, Diallo is split “50-50” on whether to return to Kentucky or remain in the draft.

“Hamidou Diallo will take his big decision down to the buzzer. The Kentucky freshman has until midnight Wednesday to pull out of the 2017 NBA draft and return to school, and a source close to the program believes Diallo is truly torn, “50/50,” about the decision.”

RELATED: One NBA Draft analyst thinks Diallo could go first round despite not playing a minute of college ball

He has until midnight Wednesday to make the call and it could be the difference between becoming a fringe first-rounder or potential lottery pick next year.