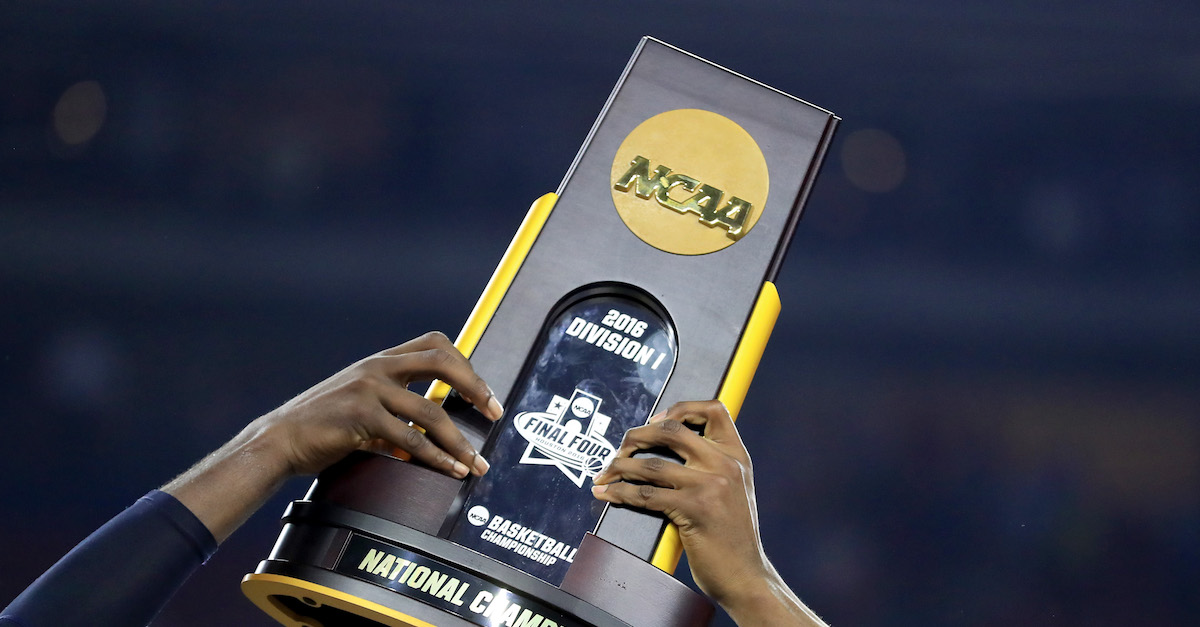 The NCAA Tournament is filled with upsets and plenty of bracket “experts” making their predictions before the games get going. That includes ESPN’s own Jay Bilas and Jay Williams who gave their immediate reactions to the release of the brackets. That included their Final Four and national championship picks and they both believe that we will get the most epic of matchups for the title game:

Duke has won two out of the three meetings with UNC this year, including one in the ACC Tournament just this past week. The Blue Devils are one of the hottest teams right now with everyone healthy finally and became the first team in ACC history to win four games in four days to win the tournament. UNC is still the No. 1 seed though in the South Region while Duke is in the East Region as the No. 2 seed. Could we possibly get a fourth installment in the rivalry game?