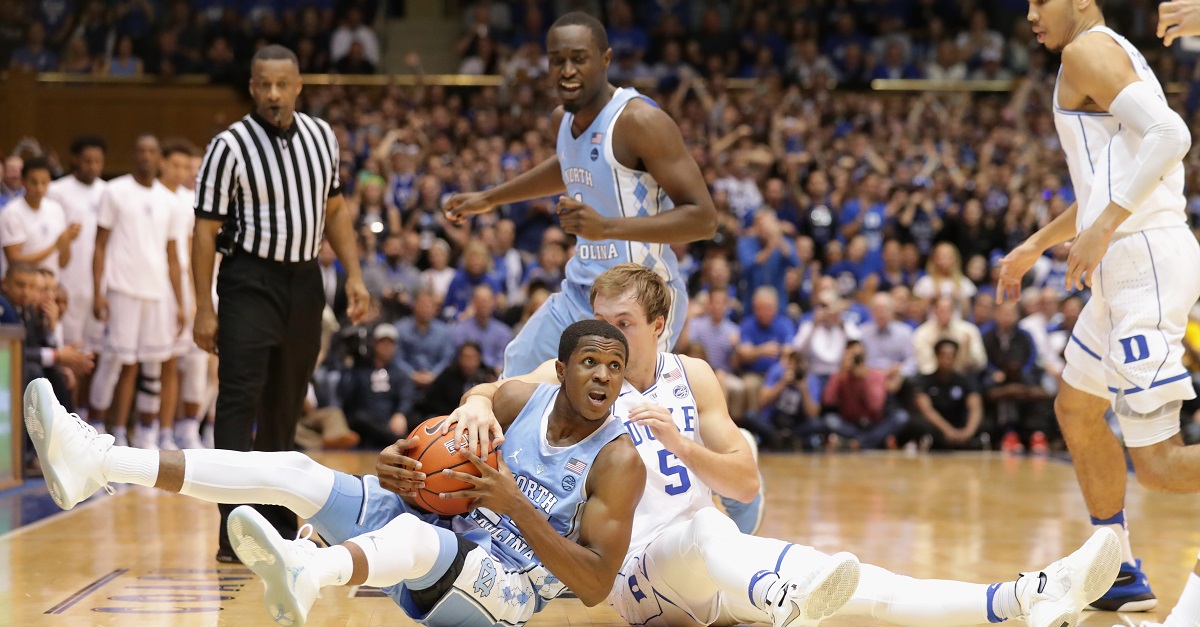 Kenny Williams was a huge part of the National Championship-winning North Carolina Tar Heels last year, or at least he was for the 22 games he played. He missed the latter part off the season due to a knee injury and it looks like he has undergone surgery to fix it, according to a UNC official.

He had surgery back on July 7 on his right knee, which is the same one he had a torn meniscus in during the season. However, it was not mentioned if that’s what the surgery was for. He will be expected to be back in time for the season and should be ready for preseason practice.

Williams was easily the best top perimeter defender for the Tar Heels and should be again. He was named the defensive player of the game five times while averaging 6.2 points and 3.3 rebounds per game.