No. 7 Kentucky upset in CBS Sports Classic by unranked UCLA 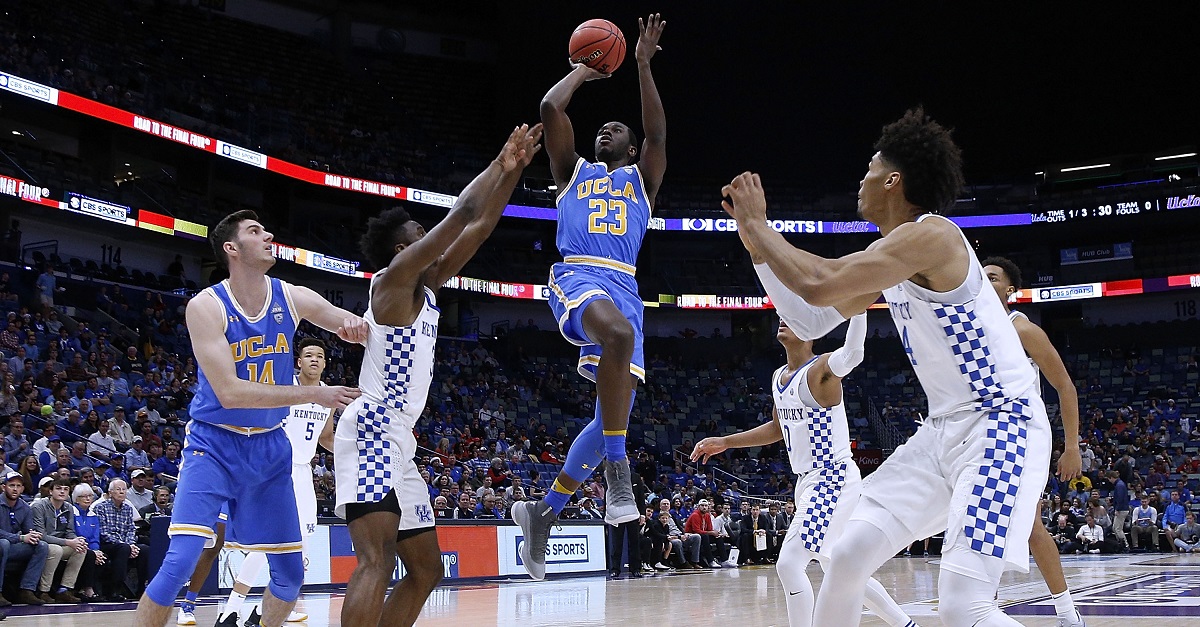 They say that basketball often comes down to a game of runs and the Kentucky-UCLA game was no different. Each team went on a few of their own runs throughout the game before UCLA finally took over in the last couple minutes to win 83-75.

Bruins guards Kris Wilkes and Aaron Holiday paced everyone with a game-high 20 points apiece and combined for eight boards to go with nine assists. Jaylen Hands scored 14 points off the bench while starters Prince Ali and Thomas Welsh has 12 and 13 points, respectively.

Kentucky was led by Hamidou Diallo’s 18 points followed by Kevin Knox’s 15 and Wenyen Gabriel’s 16 points. The biggest difference maker in the game was the Wildcats shooting under 30 percent from beyond the arc while the Bruins shot 40 percent from downtown. While turnovers were exactly the same on both ends (14), UCLA had 12 steals, meaning they had more opportunities at fast break points off those steals.

Kentucky will play Louisville next on Friday and UCLA will play Washington State on Friday.