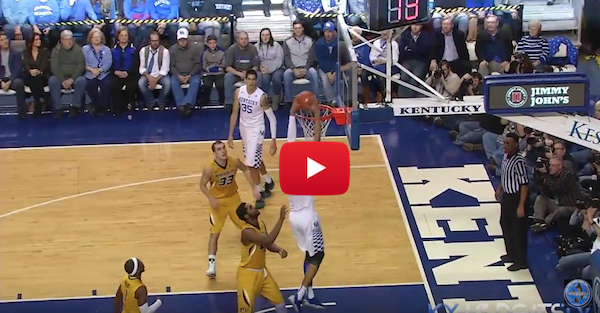 No. 20 Kentucky (16-4, 6-2) manhandled a pretty bad Missouri (8-12, 1-6) team and even outscored the Tigers by 27 in the first half. The Wildcats held Missouri to about 32 percent shooting while shooting 52 percent from the field themselves. They also hit nine of their 20 three-point attempts in the 88-54 win.

Skal Labissiere came off the bench to score 12 points and five blocks while four starters scored in double figures. Derek Willis had 18, Tyler Ulis led all scorers with 20 points, Jamal Murray had 11, Isaiah Briscoe had 15. Kentucky next plays at Kansas on Saturday as part of the Big 12/SEC Challenge.