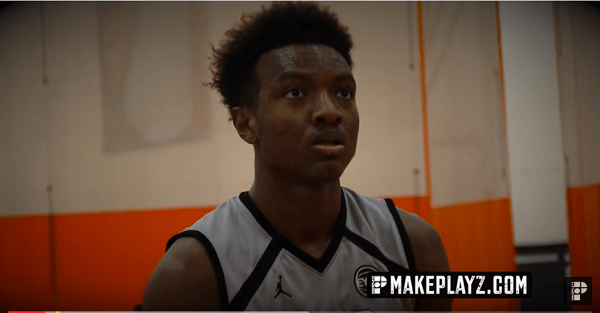 It’s not uncommon for basketball recruits to come as “package deals” at the collegiate level. Certain players know that they play well together and their skill sets complement each other so why not play together at the next level too? It looks like we have confirmation of at least one package combo for the class of 2017 and it’s two of the top ten players in the country.

Asked about Trent & Carter package, Knox said: "Yeah, they're a serious package deal.They tell me all the time they're playing together."

Right now, the only two schools the two share on their top lists is Duke and Kentucky so if they end up going somewhere else together that should be considered a pretty big coup. It certainly doesn’t hurt to get a shooting guard/power forward combo either as that would knock out two positions of need for both schools since they are likely to lose quite a few players to the NBA Draft in 2017.