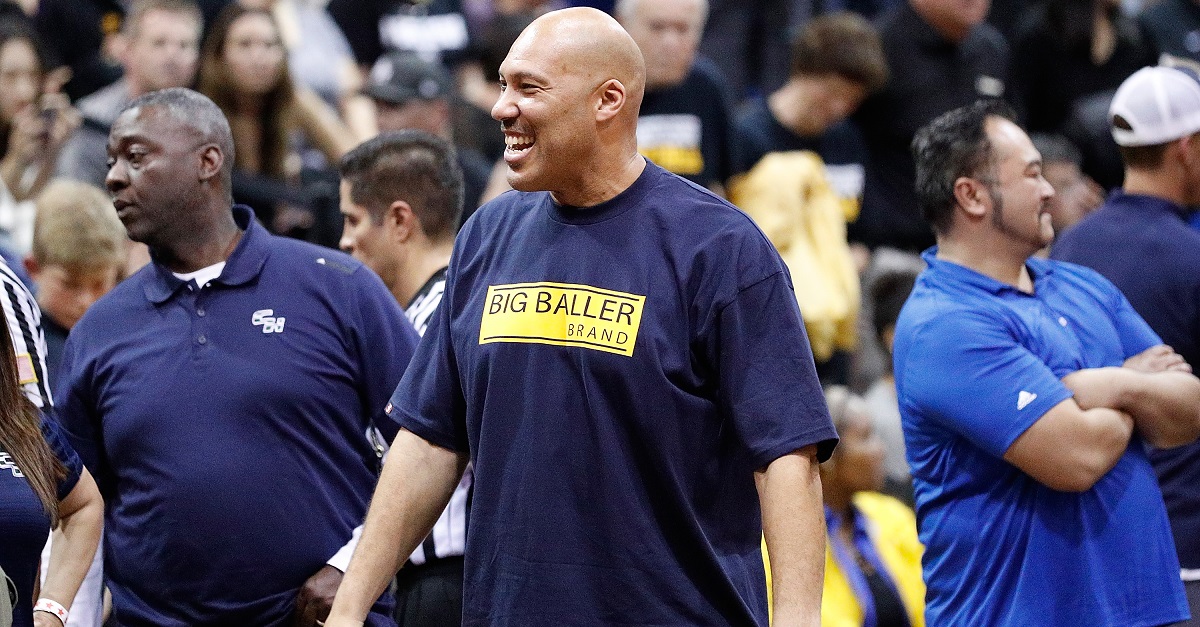 There have been several rumors and reports going around that the Los Angeles Lakers may not be as “enamored” as Magic Johnson would have us think. There seems to be yet another claiming that the Lakers would even pass on Lonzo because of his dad, among other concerns.

Per source, the #Lakers would pass on Lonzo Ball if #nbadraft was today. Team isn't convinced he's a star and remains concerned about LaVar.

RELATED: One team could make a decision that would absolutely infuriate LaVar and Lonzo Ball

Most people have Markelle Fultz and Lonzo Ball going 1-2 in this month’s draft, but it seems that LaVar has become a bigger problem than initially thought. This could be an opening for another point guard in De’Aaron Fox to replace him or for someone like Kansas’ Josh Jackson to move up the board.