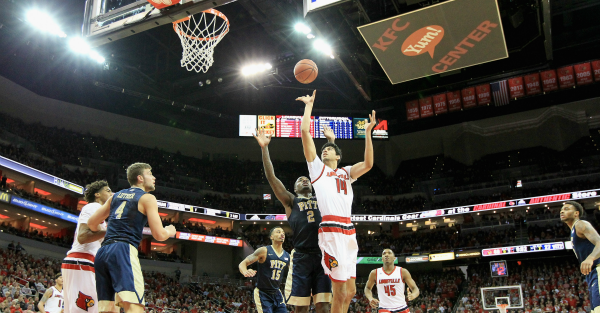 Louisville will not have the services of seven-footer Anas Mahmoud for the rest of the season after a bad ankle sprain. The sophomore won’t be available for the last three weeks of the season because of the injury.

Mahmoud had made major strides in his second year with UL, averaging 3.2 points, 3.0 rebounds and 1.3 blocks per game. Pitino was even talking about starting him against Syracuse because of his passing ability and he could see over the zone the Orange would play.