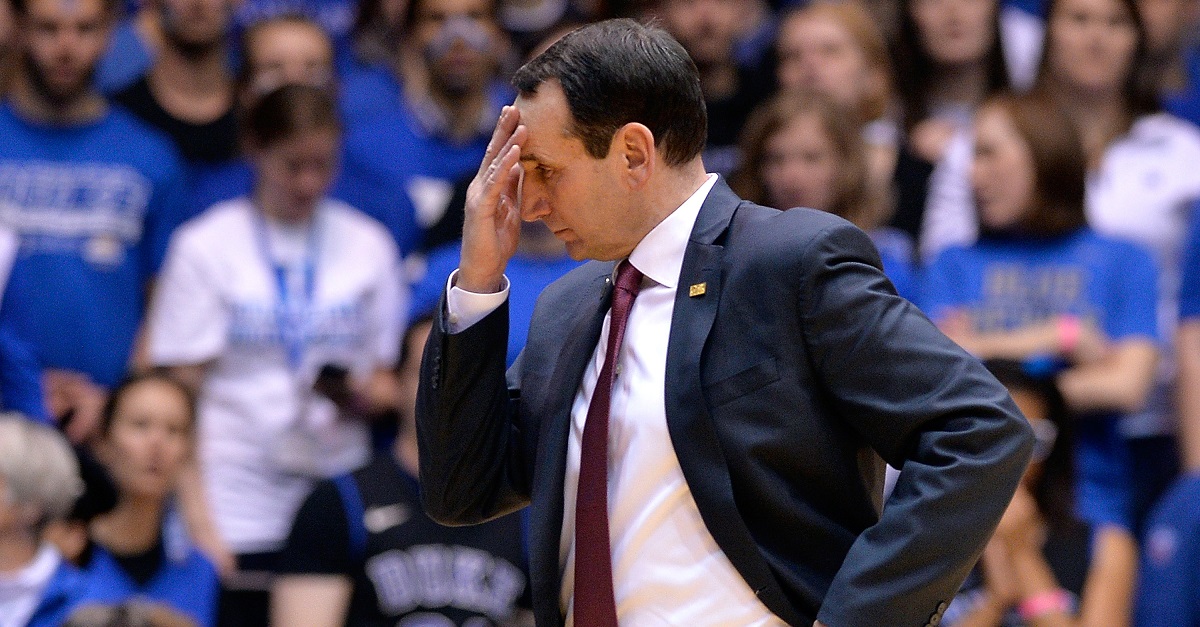 Duke was ready to get the season started off on the right foot against Elon on Friday night. However, one of the many five-star recruits on the roster will not be able to play the game due to an illness.

Bolden was ready for a breakout season after riding the bench quite a bit more than he thought he would last season. It looks like he will have to wait at least one game before he gets on the court and shows that he’s ready to be the dominant player Coach K hopes he will be. He averaged 1.5 points and 1.1 rebounds per game in 6.5 minutes per game with 24 appearances and one start last season.