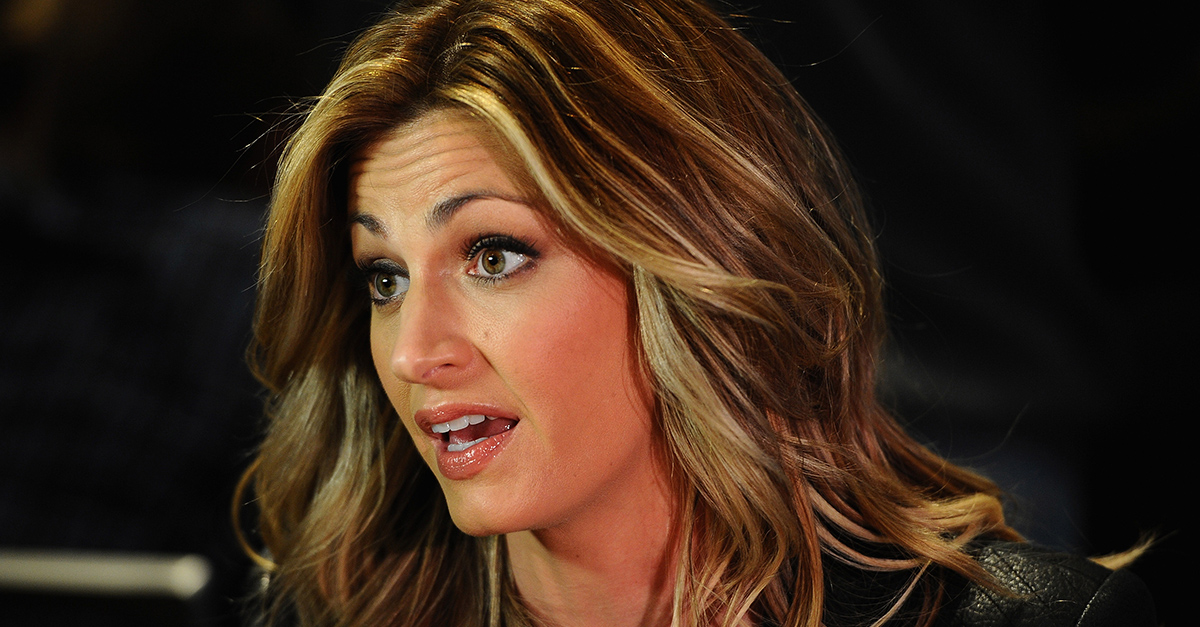 Over the weekend, Los Angeles Kings center Jarret Stoll was arrested for possession of cocaine and molly at Wet Republic in Las Vegas. Stoll is not only a star for the Kings, but he also happens to be the boyfriend of FOX Sports reporter Erin Andrews.

Two years ago Andrews had some Twitter beef with Ole Miss basketball star Marshall Henderson after she called him out after a suspension for a failed drug test. Henderson responded and promised to mock her back one day.

Two years passed, but Henderson finally got his chance after Stoll’s arrest with this tweet to Andrews.

@ErinAndrews …. lol wassup with your boyfriend?!

Whatever you think of him, you have to give it to Henderson, he played this well. Patience is a virtue. Henderson waited two years for his opportunity but he never forgot and took his shot when he got the chance.