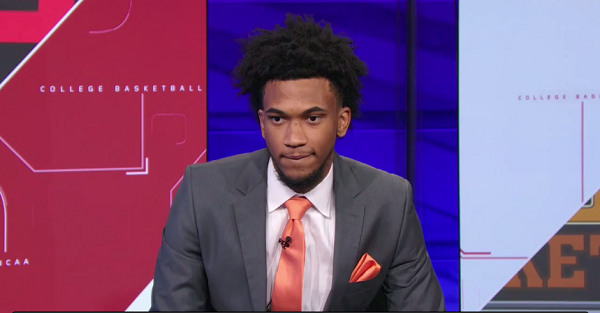 It looks like Duke got some great news on Friday.

Five-star forward Marvin Bagley was cleared to play this upcoming season after some questions about his eligibility. A statement from Coach Mike Krzyzewski, via 247Sports:

“From the outset of this process, we were optimistic that it would end with the NCAA Eligibility Center certifying Marvin to compete for Duke University in 2017-18,” said Duke coach Mike Krzyzewski in a statement. “We are thrilled for Marvin and the Bagley family. Their organization and efficiency were key to the successful conclusion of the certification process, as were the efforts of our Duke Athletics administration.

There had been questions about Bagley’s eligibility after he reclassified from the 2018 class to the 2017 class. Bagley’s hope is to be eligible for the 2018 NBA Draft, where is could potentially be the No. 1 overall pick.

Bagley committed to Duke last month, and he enrolled with the school just a few days later. Bagley picked the Blue Devils over schools like Kansas, Kentucky and UCLA. He averaged 25.8 points, 14.9 rebounds and 3.1 blocks per game on the Nike EYBL circuit.