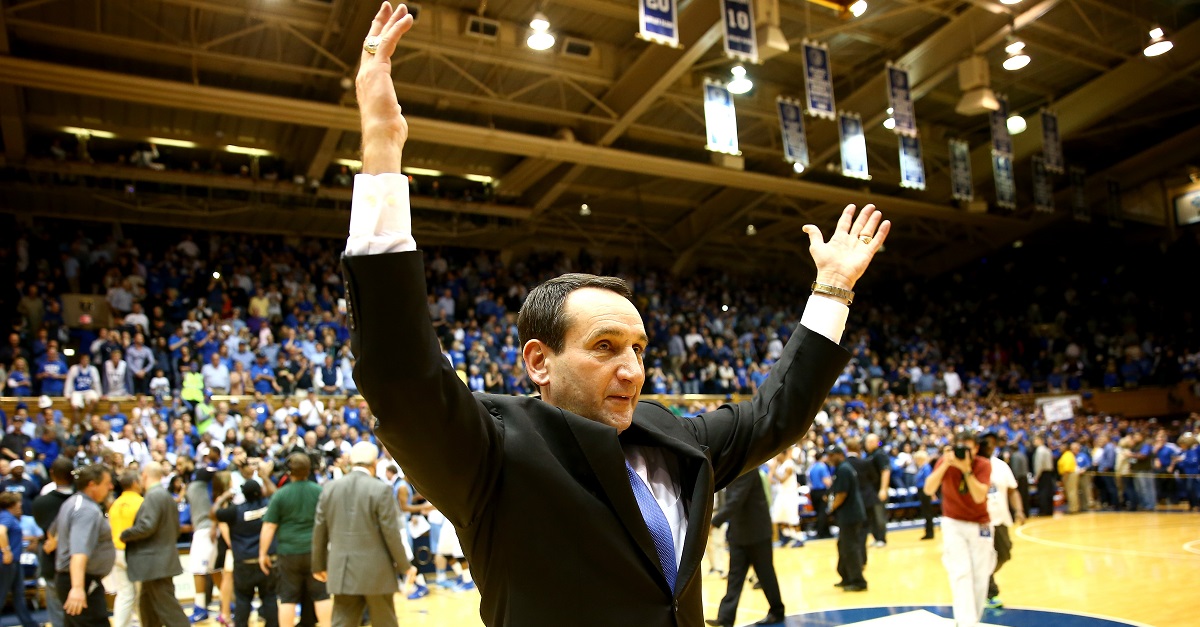 Duke just got a massive upgrade to its roster this past week thanks to a commitment from Marvin Bagley. He was originally in the class of 2018, but reclassified and graduated early so he could get into next year’s NBA Draft. With his commitment, the team moved up to the top spot of ESPN’s preseason rankings.

The Blue Devils pushed back Arizona from the top spot and should be a top notch team with Bagley, N0. 6 overall recruit Trevon Duval, No. 5 overall player Wendell Carter, No. 8 overall recruit Gary Trent Jr. and three other 4-star recruits in this class. They also have former five-star center Marques Bolden coming back and leader Grayson Allen making a return.