Former No. 2 overall recruit won’t rule out returning this season 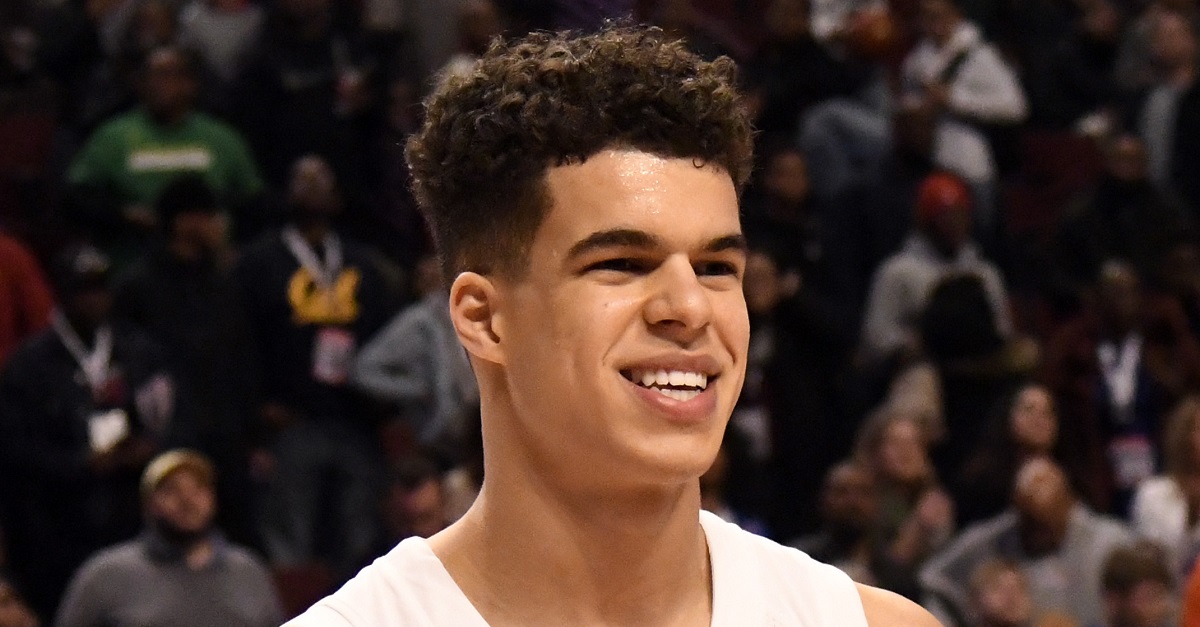 Then again, there’s plenty of variables left standing in the freshman’s way. The sort of stuff he has no control over.

Regardless of what is happening right now, Porter won’t fully rule himself out for the remainder of the season. A positive note for a fan base desperately hoping for the future NBA player’s debut in a Missouri uniform.

While admitting he’s unsure when he’ll return to play hoops, Porter left the door open for a world of wonderful possibilities.

?Rehab is going great,? he said. ?I?m getting stronger every day. Right now it?s too early to tell. This is the type of injury where I?ll feel good before I?m allowed to play because a lot of healing starts to occur.?

Porter is scheduled for more visits to other specialists in the immediate future.

He’d also go on to say that he’s thankful he had the surgery, as he was previously playing through pain.

?I?ve had that pain and just played through it,? he said. ?I kind of forgot what it?s like to play normal. That?s why I feel I?m blessed to have had the surgery because I feel like I?ll be far better than I was playing without those limitations. I kind of expected it to be the same, just playing through the pain. But then it got worse to where I couldn?t play anymore. I didn?t feel like I?d be helpful to the team in the state I was in.?

And yet, despite all the hardships that have come with the injury, Porter continues to leave wiggle room for a return.

?Of course, there?s a chance (I’ll play),? Porter said. ?That hasn?t changed at all. I really don?t know yet.”

Porter was the No. 2 overall recruit of the 2017 recruiting class.