Florida State’s Season Might Be Over, But These 3 Things Made it Great 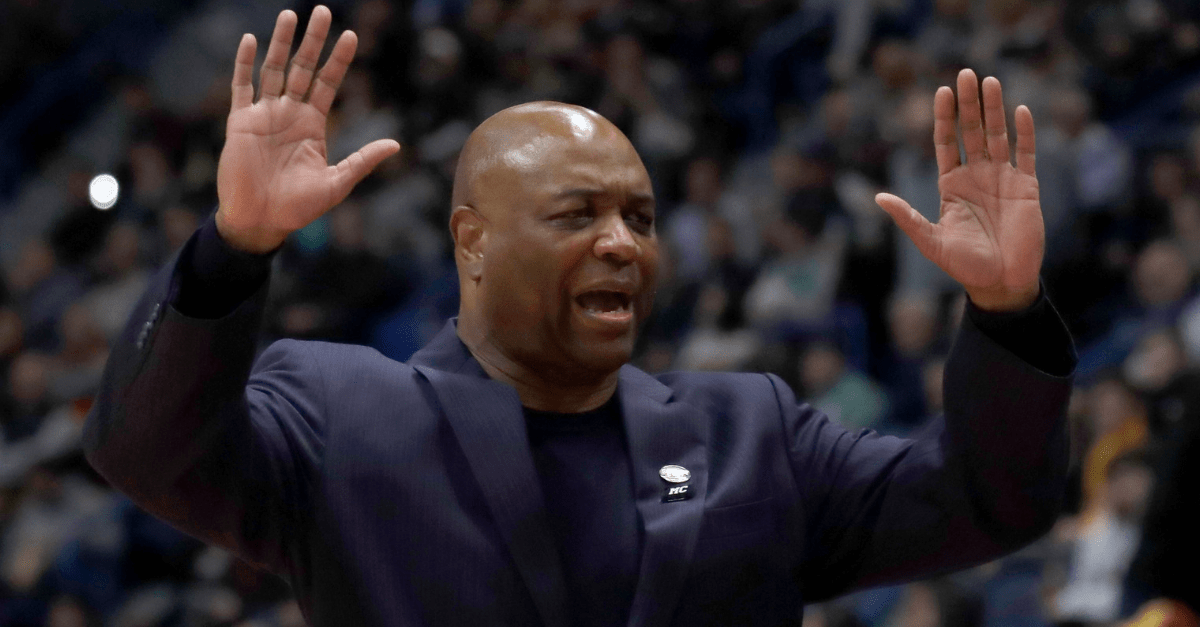 Even though the season ended earlier than many fans would have hoped, the Florida State Seminoles men’s basketball team had a great 2018-19 campaign with several good things to take away moving into next year.

With a few program-bests this year, there are some big positives to pay attention to rather than the fact this team didn’t make it back to the Elite Eight. Don’t dwell on the idea of this team making a deeper run into the NCAA Tournament. Focus on the great things this team did.

More from Dave Cowens on FSU: "My hat goes off to Leonard and how he has stuck to a game plan that has allowed them to forge an identity that they all buy into. A remarkable record in the most competitive conference in college basketball."

Beginning the season in the top-20 of The Associated Press Poll and reaching the top-10 during the season, there were high expectations for the Seminoles after going 23-12 and making an Elite Eight appearance. But even without a miraculous tourney-run, falling to Gonzaga in the Sweet 16, it was still a successful season for head coach Leonard Hamilton and the Seminoles, and here are three reasons why:

#FSU just won its 28th game, breaking a program record that had held for 47 years.

Leonard Hamilton was finishing his first year as an assistant coach at Austin Peay when that record was set.

Florida State’s highest win total in school history was set at 28 during the 1971-72 season — adjusted to 27 wins later on — and with four postseason wins, the Seminoles topped that total this season. The ‘Noles finished the regular season with a 25-6 record, won two games in the ACC Tournament before losing in the championship game to Duke. FSU then won two games in the NCAA Tournament before losing to No. 1 Gonzaga.

With a final record of 29-8, FSU really only lost to good teams. Six of the team’s eight losses came to teams who made the NCAA Tournament, and five of those losses came against a team that was a one-seed in the Big Dance.

The best season under Hamilton before this year came in 2016-17 when they finished at 26-9 and lost in the second round of the NCAA Tournament as a three-seed.

2. FSU Won Without a Star

Something that can help Florida State moving forward is the fact this team did so well without a true star. They had a bunch of really good players, but they won games as a team and without having a player who dominated every single game. This is a style Hamilton can replicate moving forward, relying on any player leading the way on any given night.

Terance Mann and Mfiondu Kabengele were obviously game-changers that would be tough to replace, but Hamilton also didn’t let the team rely on those players to win. He allowed  the program to rely on every player throughout the season. The team had 11 players who averaged double-digit minutes, and even the leading scorer, Kabengele, only played 21.6 minutes per game. This team won together and not on the back of one guy like some of the top teams in the country.

It is tough to get players who are stars the second they walk on campus, but Hamilton led this team with a group of players that weren’t highly-sought-after recruits and built a really good team. Who knows what could happen with some top recruits?

When Kabengele was being recruited out of Ontario, he was a three-star recruit at small forward. From what scouts saw, they could not have expected what he did this season. After a redshirt-freshman season when he averaged 7.2 points and 4.6 rebounds, I know I didn’t expect him to be one of the top big men in the ACC. He didn’t even show that in the first game against Florida, playing just 15 minutes and finishing with five points and one rebound.

But he scored in double-figures in the next five games and only played more than 21 minutes once in the first 15 games. By the end of the season, Kabengele was being recognized as a talented player, showing out on the biggest stage with 43 points, 17 rebounds, and four blocks in the first two games of the NCAA Tournament.