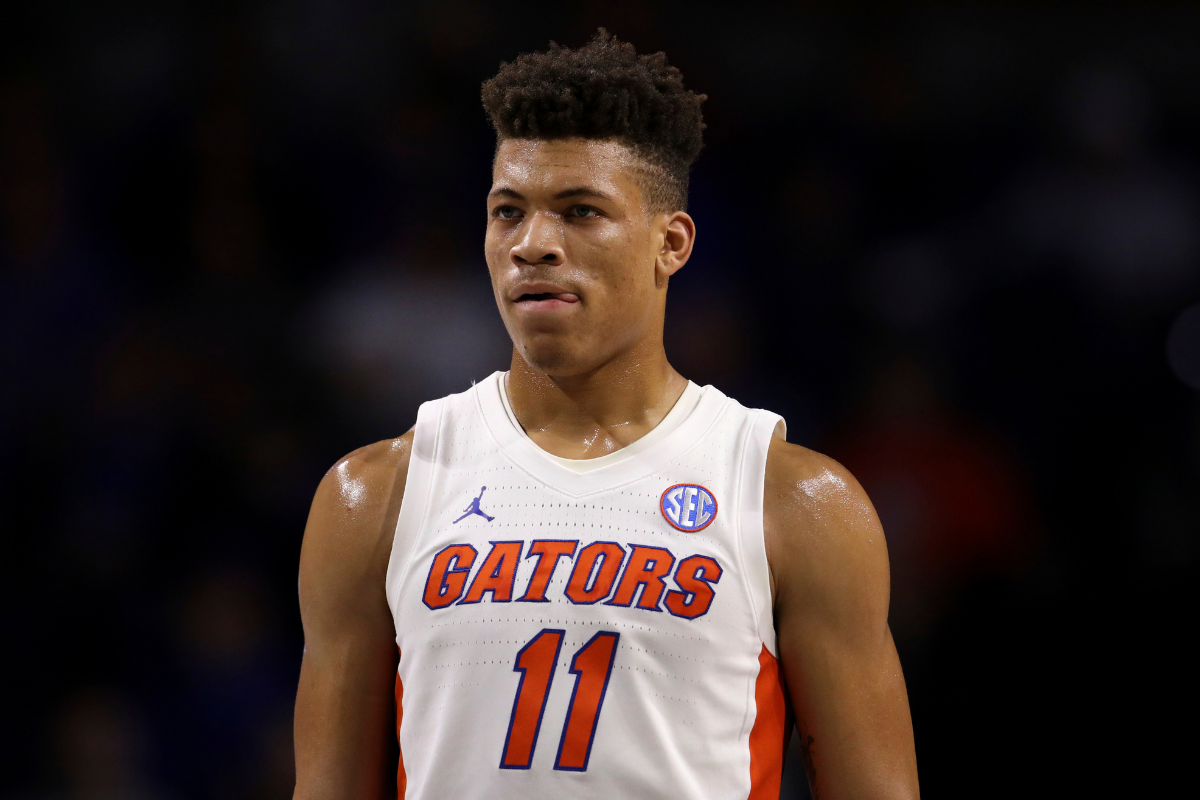 TALLAHASSEE, Fla. (AP) ? Florida standout forward Keyontae Johnson, the Southeastern Conference’s preseason player of the year, collapsed coming out of a timeout against rival Florida State and needed emergency medical attention. Johnson was taken off the floor on a stretcher and rushed to Tallahassee Memorial for evaluation.

The Gators had no immediate update on his condition.

Keyontae Johnson is being taken to a local hospital for further evaluation, and we'll share an update when we can. https://t.co/bUkidjT4qd

Johnson had just dunked in transition before he fell to the floor as the team broke its huddle. Several Gators were in tears and a couple buried their faces in towels as coach Mike White gathered his team to say a prayer.

The game continued a few minutes later, but the Gators were clearly affected by the scary scene of seeing one of their teammates having an apparent medical emergency.

Johnson, a 6-foot-5 junior from Norfolk, Virginia, averaged a team-high 14 points last season to go along with 7.1 rebounds. He also led the Gators with 38 steals.

MORE: Florida?s One-Armed Player Was a Fan Favorite. Then He Played Professionally.