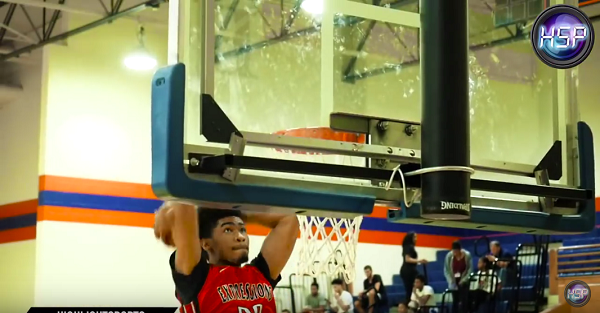 Top-3 center Nick Richards is one of the most coveted recruits in the 2017 class with his 6’11”, 250-pound frame. Kentucky has been going hard after him and he certainly has taken notice. He has the Wildcats on his list of five programs he’s keeping an eye on for this recruiting cycle.

Kentucky, Syracuse, UConn, Arizona and Indiana are all on that list so he’ll certainly be playing for an elite program one way or another. Richards recently told SNY.tv last week that Kentucky coach John Calipari speaks with his family once or twice a week, and that he hopes to visit the campus at some point. However, he has reiterated that he is going to take his time in choosing a school and take all of his visits before his season starts.