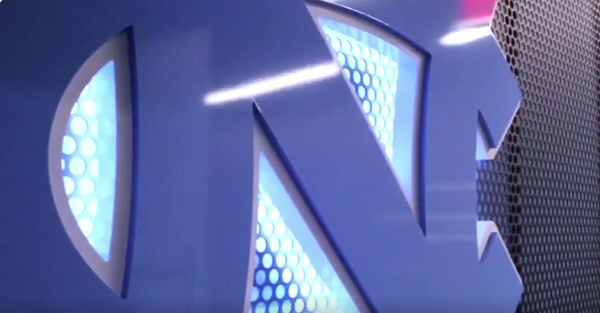 Having alumni like James Worthy, Vince Carter, Rasheed Wallace, Harrison Barnes, Danny Green, Jerry Stackhouse but what have those guys done for the school? Ok, so they’ve won some national titles and NBA titles, but how many of those guys have their own shoe brand under the Nike name?

RELATED: Marcus Paige puts down recruiting troll after getting cut by NBA team

None other than Michael Jordan is the answer to the above question. He gave a ton of money to the team and that will earn you a huge self-portrait on the locker room as well as your entire line of shoes on the wall to show off for recruits and the team.

As you may have noticed, the shoes are all in Carolina Blue and there are Air Jordan 1’s all the way to Air Jordan 31’s. That’s how you attract recruits.