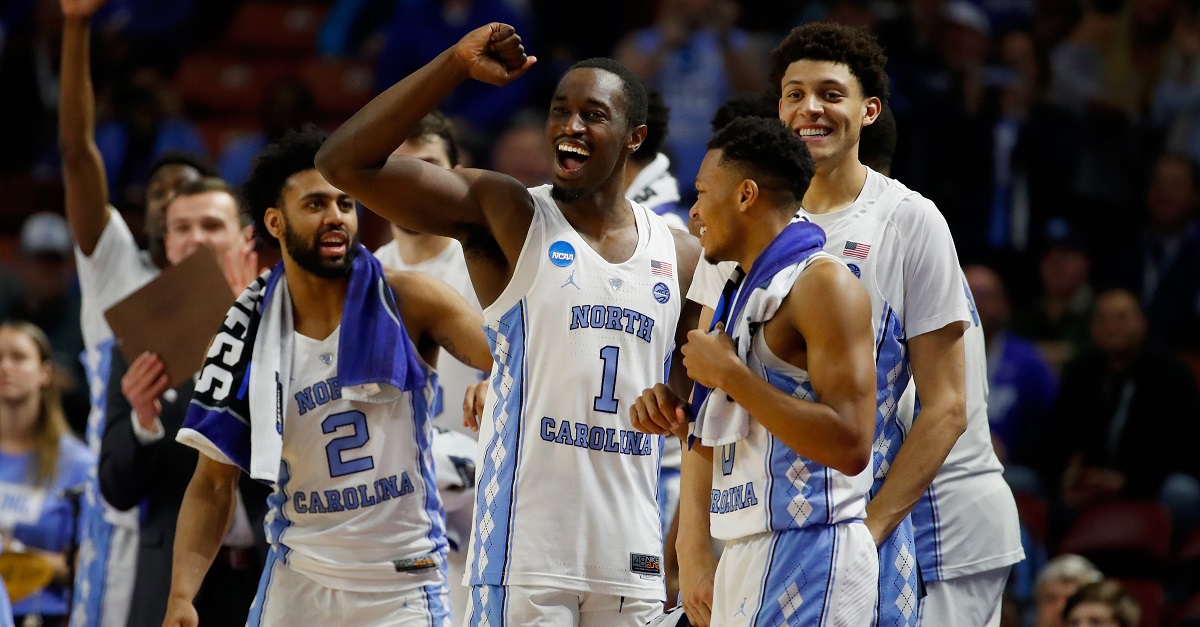 It’s not often that one injury or player can decide the fate of an entire tournament or even a game, but that is likely the case for UNC’s Joel Berry. The star point guard did not take part in practice on Saturday because of a pretty serious sounding injury.

Roy is hopeful but reiterates that he's not Mr. Miyagi and can't just rub the ankle back to full health

RELATED: We have our first huge upset of the NCAA Tournament!

The Tar Heels face the No. 8 Arkansas Razorbacks on Sunday and with so many people predicting that UNC would get its revenge from last year’s title game, this round of 32 game means a lot. UNC has been called the best team in the country at times and has looked it for the most part outside of an ACC Championship loss to Duke. While Justin Jackson might be the best player on the team, Berry is its most important.

He averages 14.5 points, 3.7 assists, 3.2 rebounds and  1.4 steals per game while shooting 41 percent from deep and about 45 percent overall from the floor. He is the general on the floor and this ankle injury could cost the Tar Heels an early exit and a shot at the title if Berry is unable to go as it would be one less ball handler against a team known for its “40 minutes of hell” defense.