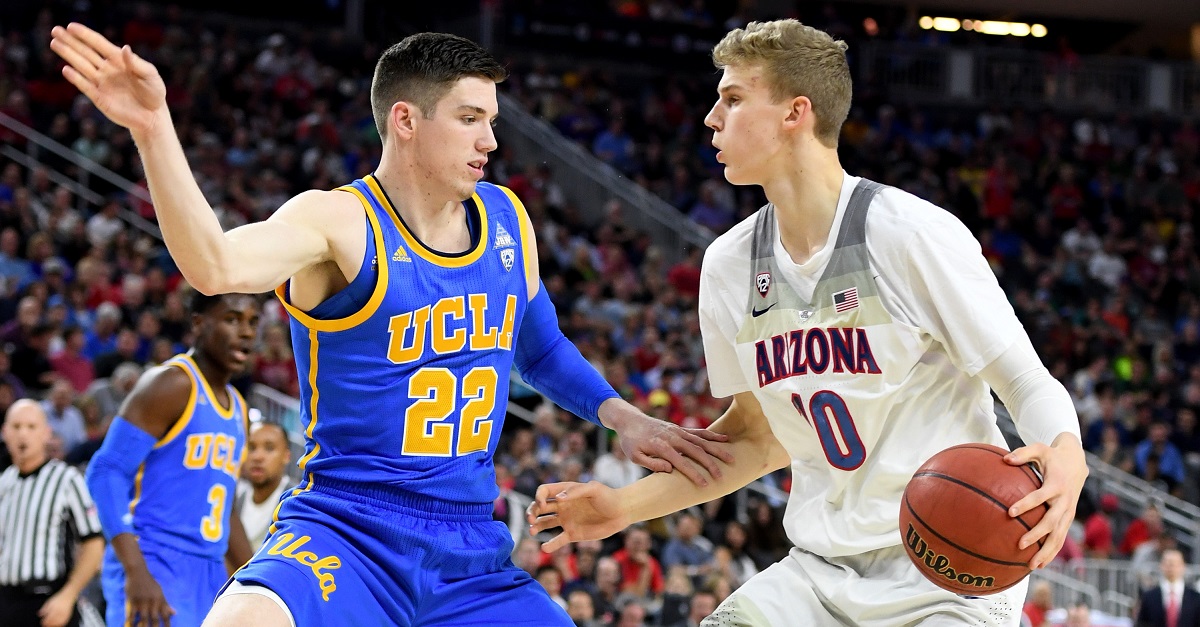 It seems that this week is just going to belong to Arizona because the Wildcats are getting all of the good news. First, Rawle Alkins comes back for another season after he initially declared for the NBA Draft and now five-star forward Emmanuel Akot is reclassifying to get on campus sooner than expected:

Akot was originally a member of the 2018 class, but it looks like he wants to get to college even sooner. He could end up as the starting small forward considering the majority of Wildcats returning are guards and big men with no real wing men in there. That might have played a role in his decision as well. ESPN had the 6’7″, 190-pound forward ranked as the No. 21 overall recruit and No. 4 small forward in the class of 2018.