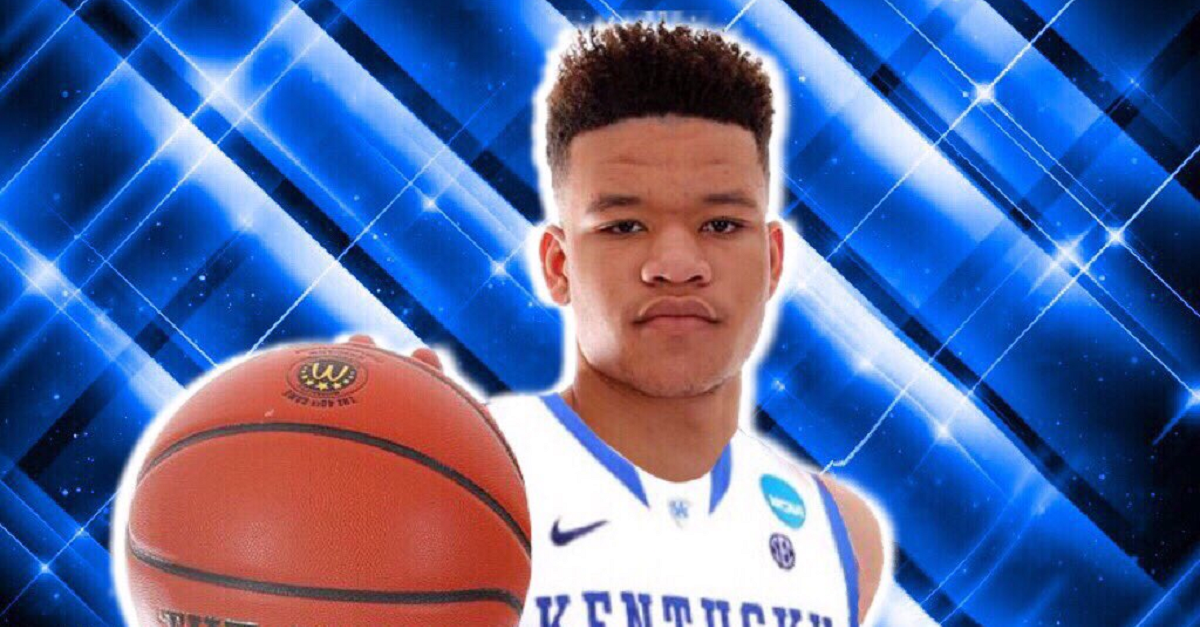 Five-star small forward Kevin Knox shocked everyone in the recruiting commitment when he chose Kentucky — who had five commits already — over both Duke and North Carolina. He was heavily favored by 247Sports’ crystal ball to land with Duke, but now that Coach K doesn’t have him, he’s got to do some scrambling.

The Georgia native is currently rated as a four-star forward by ESPN and has a similar build to Knox. He’s also lanky and long at 6’7″ and 206 pounds. He’s not quite the shooter that Knox is, but he could get immediate playing time with the Blue Devils since they are in need of someone with his skill set.

Duke has two 5-stars committed in shooting guard Gary Trent Jr. and power forward Wendell Carter as well as four-star shooting guard Alex O’Connell. Having Knox would have given Coach K and his staff the perfect balance for the 2017-18 season. The only forwards Duke has on the roster for the upcoming season are Javin DeLaurier and Jack White so there’s definitely the opportunity to get time right away if Jordan Tucker does end up committing there.