One team had the most embarrassing half of basketball possible 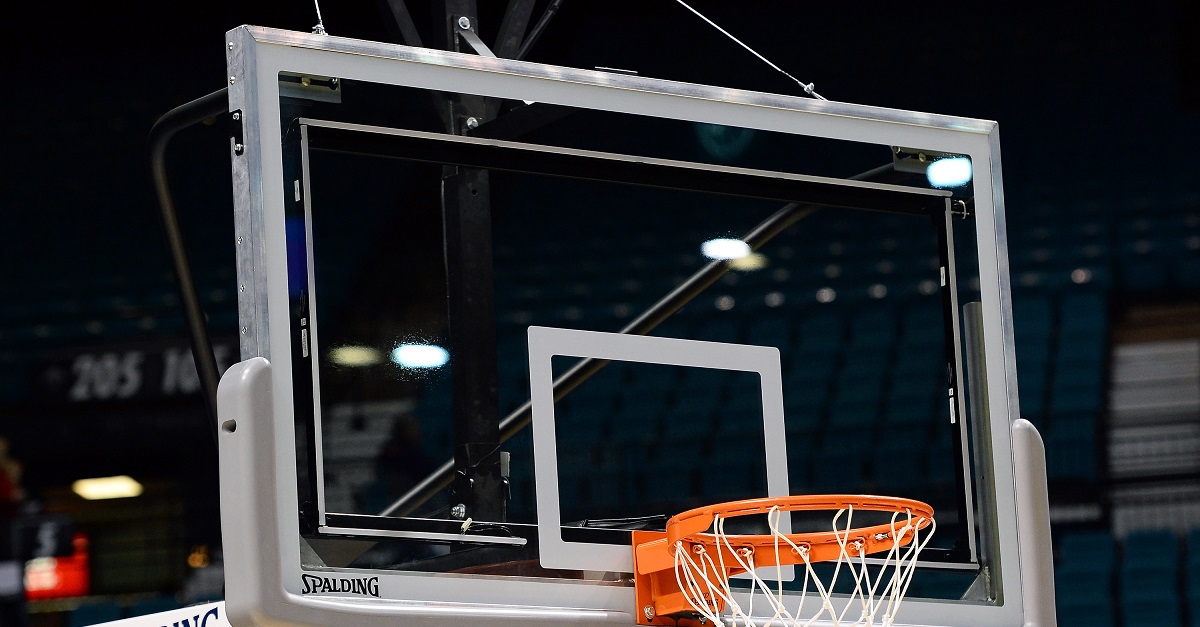 When teams and coaches say that there was a lid on the rim it usually means the team shot poorly. However, there might have actually been a lid on the rim for Lyndon State against Vermont. They scored four points in an entire 20 minutes of play and the play-by-play looks something like this:

They missed all 27 shots! They couldn’t even get one to fall by sheer luck! That’s a combination of poor shooting and just terribly dumb bad luck. They did score a bucket in the second half though so the drought didn’t go an entire game, which would have been absolutely unprecedented.