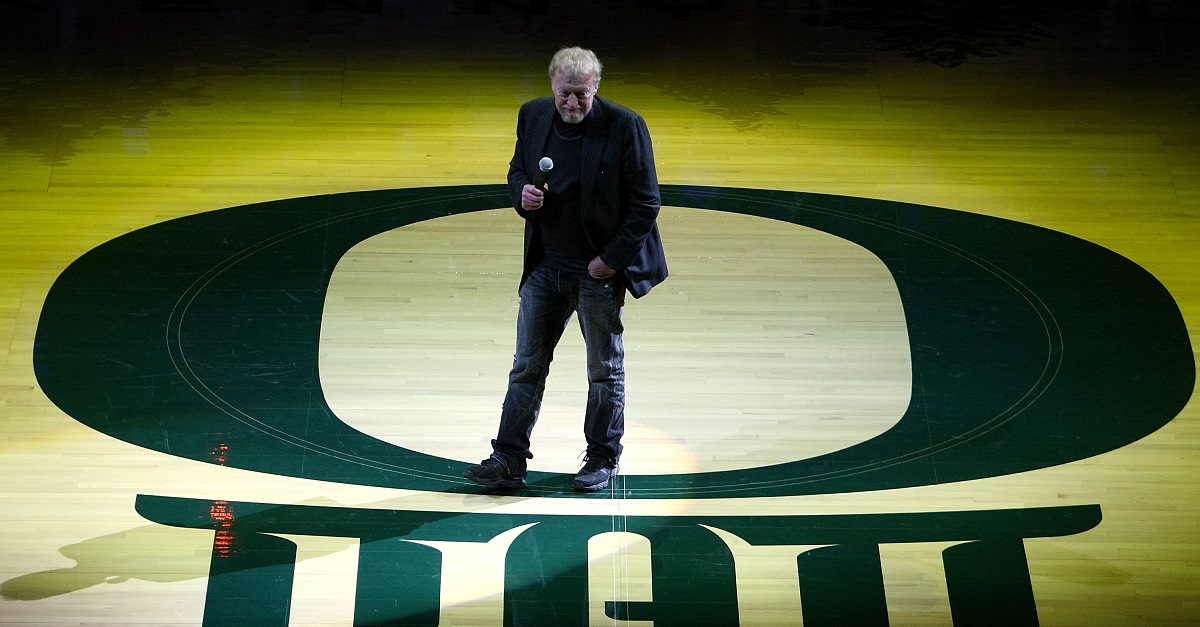 Nike is putting on a mega tournament for next season called the Phil Knight Invitational and it’s to celebrate his 80th birthday. All of the major Nike schools are going to be there including Oregon, Texas, Florida, Duke, North Carolina, Oklahoma and Ohio State among others. You can check out the full list of schools here, but there’s one noticeably absent.

Kentucky was unable to be a part of it because of scheduling conflicts. That’s what coach John Calipari says anyway:

Excited an event has been put together for my good friend Phil Knight. Unfortunately scheduling conflicts didn’t allow us to be a part of it

That’s really a shame because the four-day tournament really would have been even better with Kentucky and Calipari and the athletic department should have made this happen.