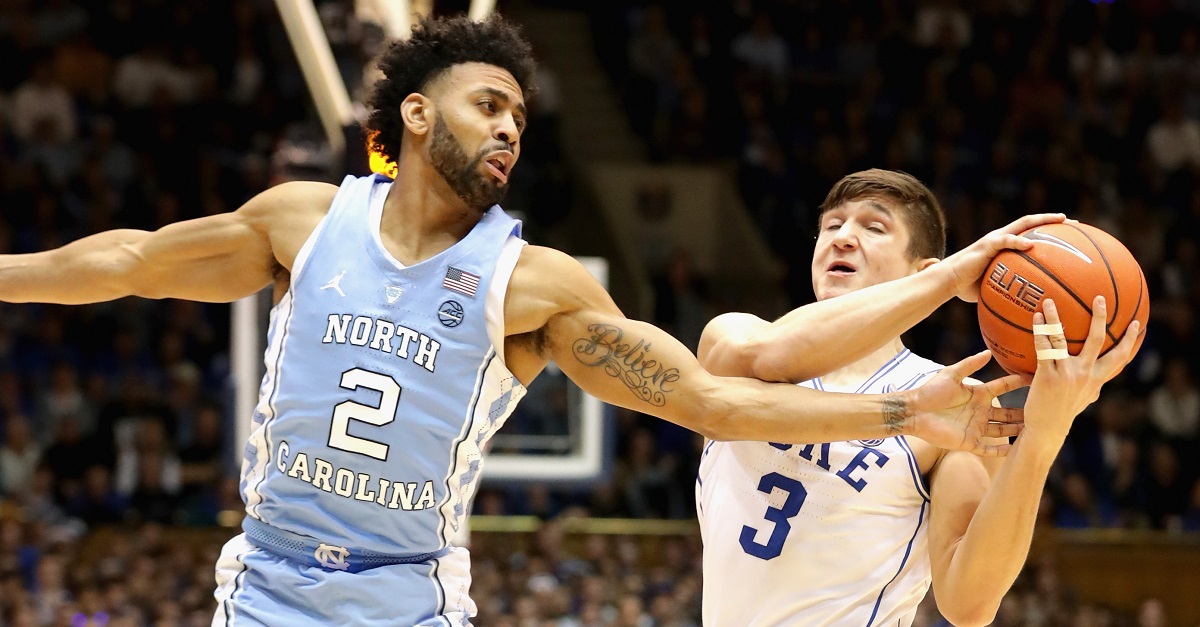 The college football season is less than 100 days away while college basketball is much further away, but that doesn’t mean some scheduling can’t be taken care of. The Phil Knight 80 tournament is now set with some familiar faces and some new ones to honor the Nike founder’s 80th birthday. Here is the entire field of participants and their matchups:

While Kentucky — a huge contributor to the Nike brand — won’t be there, these games should still be quite entertaining. Florida-Stanford could be a sneaky good game as the Gators are expected to go deep in March again and the Cardinal should be a better team this year. UConn and Oregon is a great matchup as the Huskies are looking for a major bounce back year and the best game might turn out to be Texas-Butler as the Longhorns have a superb recruiting class coming in and the Bulldogs look to be a top contender in the Big East.

Georgetown in its first year under Patrick Ewing playing against a stacked Michigan State team should be an intriguing game while Arkansas-Oklahoma could turn out to give us a nice preview of the SEC/Big 12 Challenge. Duke and UNC of course were given the easiest games to start the tournament, but will likely face much stiffer competition in the later rounds.