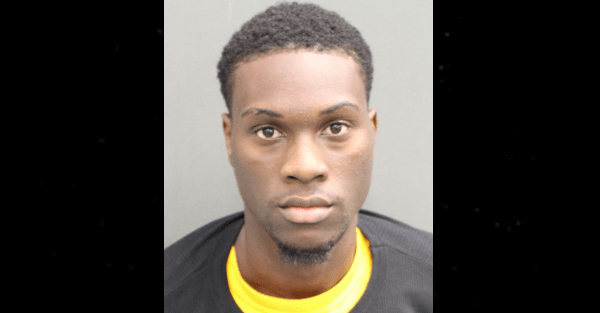 Emmitt Williams may not be a household name just yet but college basketball fans would likely have become aware of the talented basketball prospect in the coming days. After all, that is the nature of being graded out as a five-star recruit in the upcoming college class but, on Wednesday, word broke that Williams has been arrested and charged with sexual battery and false imprisonment.

Gary Parrish of CBS Sports brings word of a police report for Williams’ arrest and, in the CBS report, he notes confirmation of the arrest from “a coach who has been recruiting Williams.” The high school senior from Oak Ridge (Fla.) is reportedly being held on $3,500 bond until a court appearance that is scheduled for Wednesday.

Williams, who stands at 6’8 and 200 pounds, currently ranks as the No. 21 overall prospect in the Class of 2018 and that nets him a five-star distinction. He has scholarship offers from some of the best programs in the country, headlined by Duke, Kansas, Florida and Oregon, but in this case, basketball is of the furthest concern. It remains to be seen what will take place in terms of the legal process but, for now, we know that one of the best high school basketball players in the country has been arrested and charged with very serious crimes.