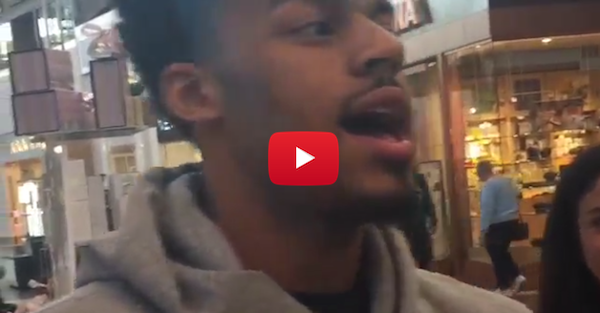 Quinn Cook is a resourceful guy and clearly likes some attention from the ladies. He was hanging with former Duke basketball player and good buddy Nolan Smith at a mall when a couple of girls asked him if he was the rapper J. Cole. Cook didn’t want to disappoint and even hit them a line from one of his songs to help convince them he was the man they were looking for.

That’s not too shabby for Cook. It’s not enough that he won a National Championship, but he’s getting mistaken for celebrities too?!?!? Dude has it way too good.