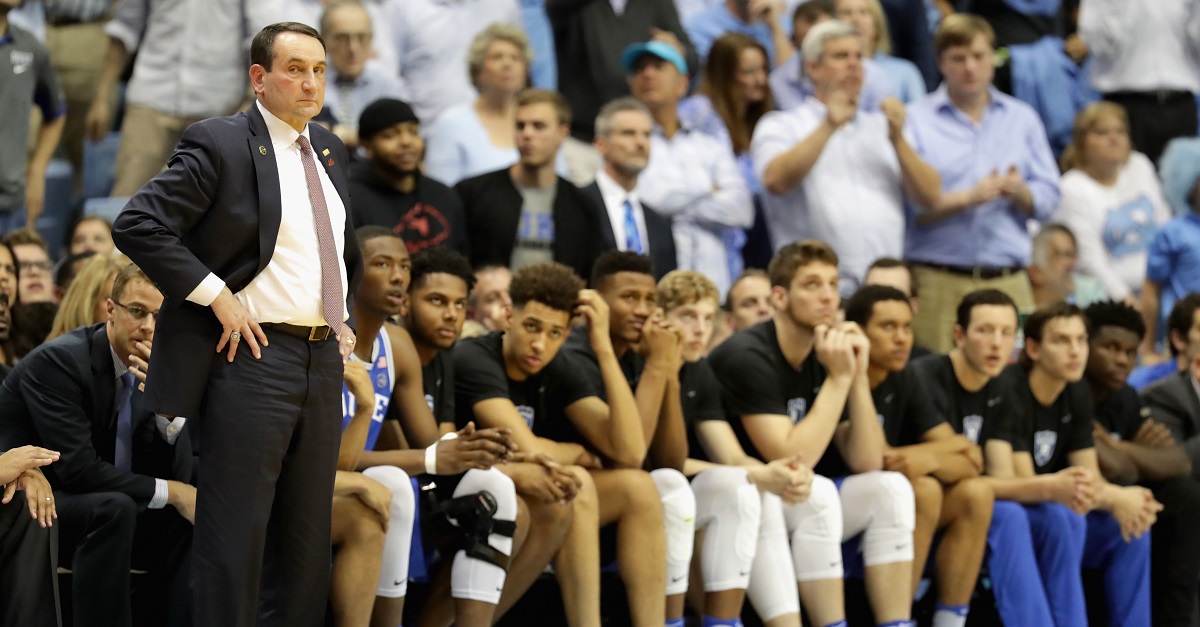 Former Duke forward Chase Jeter is one of the hot names on the transfer market and he might be inching closer to a decision on his transfer. He took a visit last weekend to a Pac-12 power and now might be headed to another according to CBS’ Jon Rothstein:

Duke transfer Chase Jeter will visit UCLA on Friday, per a source. Visited Arizona this past weekend. Sit one, play two.

Jeter didn’t see the floor much in his two years in Durham. He averaged 2.1 points and 2.2 rebounds over 48 games while playing 10.3 minutes a game in his Duke career. He also has SDSU, California, USC, Arizona, Oregon, Utah and Gonzaga on his transfer list.