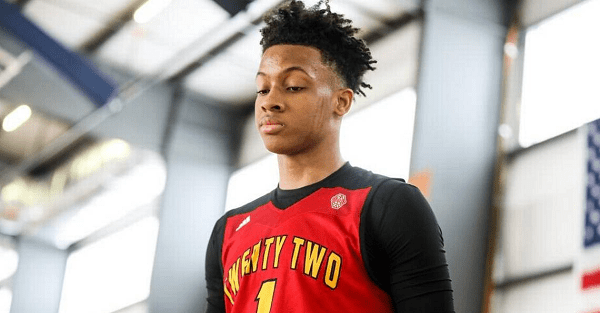 Five-star shooting guard Romeo Langford has taken all of his official visits now and he is getting ready to cut down his list. He has been on campus at Kansas, UCLA, Vanderbilt, North Carolina and Indiana. Now he has a bit of a timeline on when he will cut that list down and he is likely to commit in the spring.

Tim Langford, his father, told 247Sports that his son’s “Plan is to cut it down to three [schools] in a couple of weeks.”

The 6-foot-6, 195-pound guard out of Indiana is rated as the No. 1 player at his position and the No. 5 recruit in the entire country according to ESPN. He also has offers from Kentucky, Duke and Purdue among others.