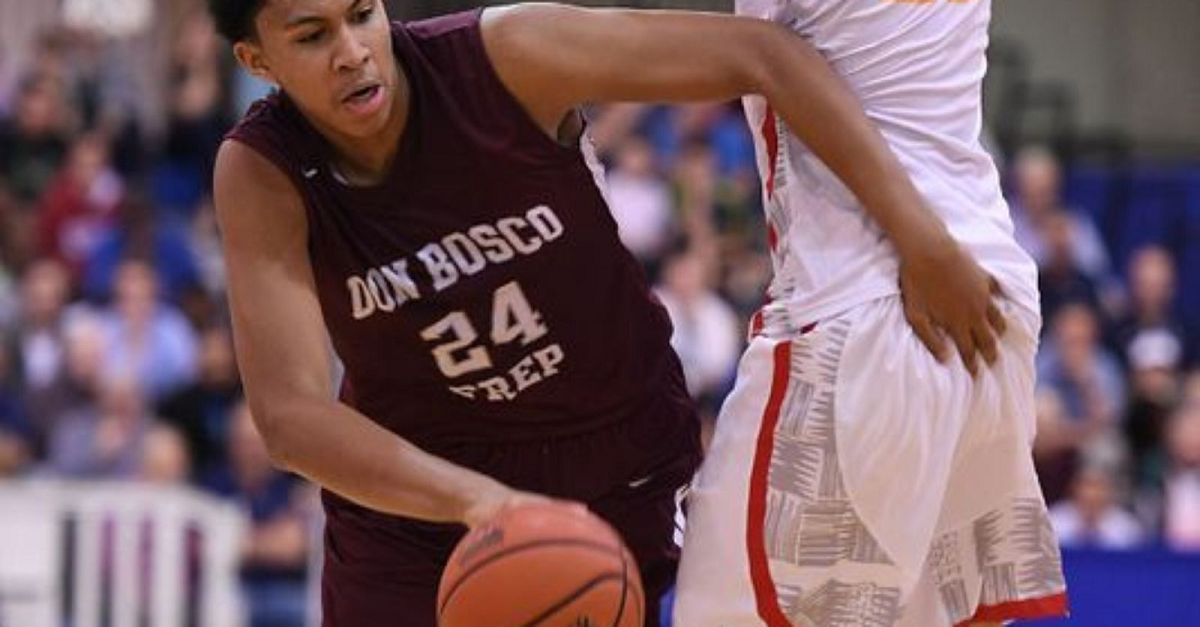 Ron Harper was a five-time NBA champion with the Chicago Bulls (three times) and Los Angeles Lakers (twice) and now his son is going to Big Ten country for college. He made his commitment via Twitter:

The 6’6″ wing man is not currently ranked by 247Sports, but his addition has given the Scarlet Knights a top 10 recruiting class for 2018. Along with four-star shooting guard Montez Mathis, he joins four-star big man Mamadou Doucoure and three-star guard Mac McClung in the class.