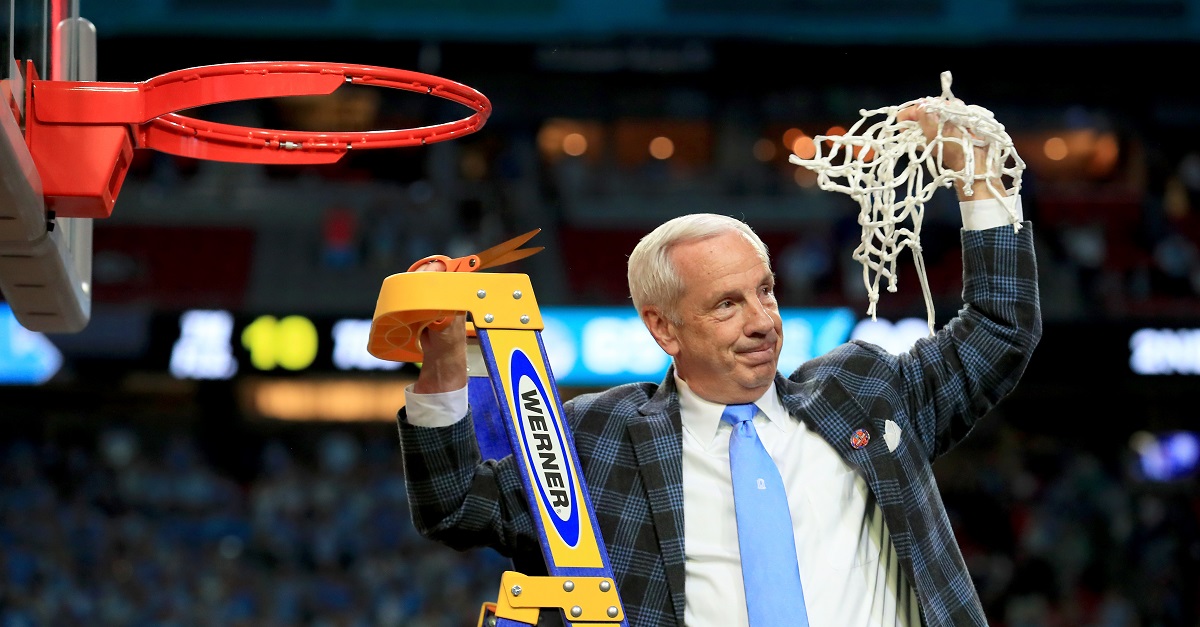 Most basketball coaches have incentives built into their contracts for making the NCAA Tournament as well as getting their team up to a specific academic standard. Well, North Carolina’s Roy Williams hit all the benchmarks by winning a national title and getting his team to a strong Academic Progress Rate of 985.

With academic bonus, Roy Williams will receive $1 million in bonuses this year. https://t.co/WSe3Eix6yQ

RELATED: Jim Nantz is getting crushed after making controversial comments about UNC

Williams had received a total of $925,000 for winning the national title and his base salary for this season was $2.1 million. So it looks like he will end up earning over $3 million for the season, before taxes of course.