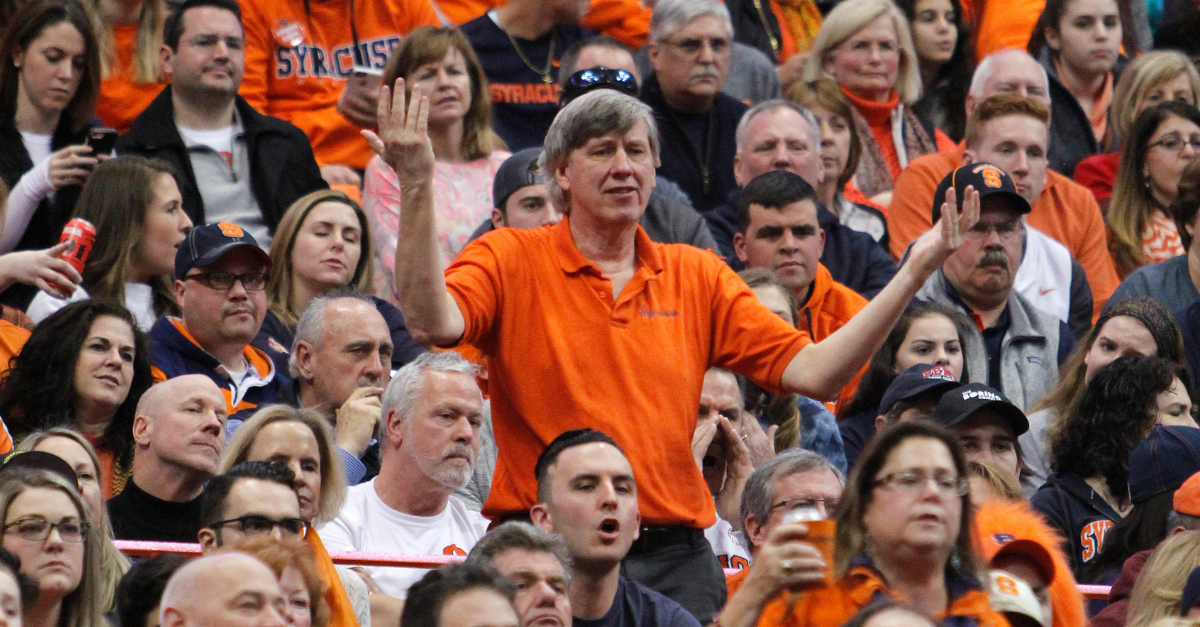 RALEIGH, N.C. (AP) ? The selection committee that chooses the NCAA Tournament field is getting its first use of a new rankings formula that uses factors such as offensive and defensive efficiency when evaluating teams.

The committee is holding orientation meetings this week in Indianapolis. The work includes using the NCAA Evaluation Tool (NET) rankings to help choose the top 16 seeds to this point ahead of a Saturday reveal, which comes about a month from Selection Sunday on March 17.

The Men's Basketball Committee will announce its current top 16 teams on Saturday at 12:30pm ET on CBS.

Bernard Muir, the committee chair, previews the reveal & walks us through the selection process with @TheAndyKatz. pic.twitter.com/BE1eKFO6js

“The main thing about this tool is it’s current,” committee chairman Bernard Muir said Wednesday during a teleconference with reporters. “We want to remain current. Over the years, I’m sure future committees will continue to look at the tool . For right now, we feel like this is a great first start and we’ll see in the offseason whether we need to review the tool at all.”

Still, there’s a feeling-out process with the change.

For example, NET caps victory margin at 10 points to avoid teams running up the score. And Virginia Tech coach Buzz Williams said after his No. 11 Hokies lost Monday to No. 16 Louisville that the rankings formula was one reason he called a timeout down 11 with 21 seconds left.

“According to all the research I’ve found, if you win by 10 or more, that helps,” Williams said. “If you lose by 10 or more, that hurts. So 21 seconds left, you’ll see a lot of that. It’s been going on. I think it’s just now kind of coming to the surface. … The basket at the end, it was in a losing effort, but decimal points maybe it matters even though we don’t know the formula.

“But some of the smart people are hinting that it does matter.”

Muir, Stanford’s athletics director, said the committee has “heard some coaches express some concern” but said one possession wouldn’t have that significant of an impact.

“It’s a new tool, something that will probably be tweaked down the road,” Muir said, “not sure how soon that will be.”

Muir heard the criticism that followed the first NET rankings in November with Ohio State ? ranked No. 16 in the AP Top 25 at the time ? as No. 1. This week’s NET is led by Virginia, Gonzaga, Gonzaga, Duke and Tennessee. “We also knew as part of this new NET, as time went on … that it’s starting to sort itself out,” Muir said.

Muir said the committee is “pretty much” certain which teams will fill the lines for 1- and 2-seeds in Saturday’s reveal of the top four seeds in each of four regions. While only the top 16 will be revealed, he said the committee will go as far as seeding teams 1 through 24.