South Carolina was in the NCAA Tournament for about ten minutes, then it wasn’t 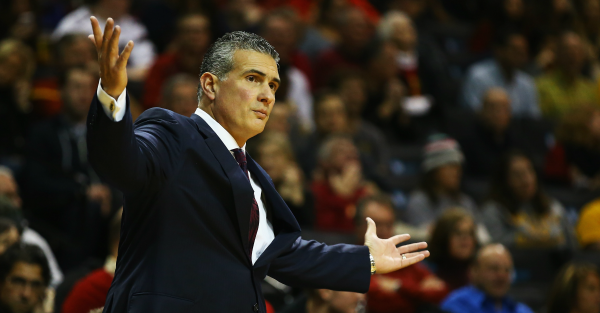 According to a report from NOLA.com, the South Carolina Gamecocks were actually invited to the NCAA Tournament for about ten minutes. And then they weren’t. Here’s a little story from that report:

And even that invite was in question because sources told me that the person that makes the travel arrangements for NCAA tournament teams had actually called South Carolina, told the Gamecocks they had been invited, then said to hold on and they would call back in 10 minutes.

South Carolina never got the return call. Vandy got the NCAA bid and then promptly lost by 20 points to Wichita State in one of the tourney’s First Four games in Dayton.

The NCAA sent out an email to the media to clarify what happened and it still doesn’t look good for the sports’ governing body.

The NCAA’s Dan Gavitt has released a statement about the South Carolina/NCAA Tournament confusion. Here it is: pic.twitter.com/F8n39a2H3J

Really? We’re going to use the excuse of a text message gone wrong? That’s poor form, NCAA. South Carolina would have likely done better than Tulsa or Vanderbilt considering they were third in the SEC and set a school record for most wins in a season this year.