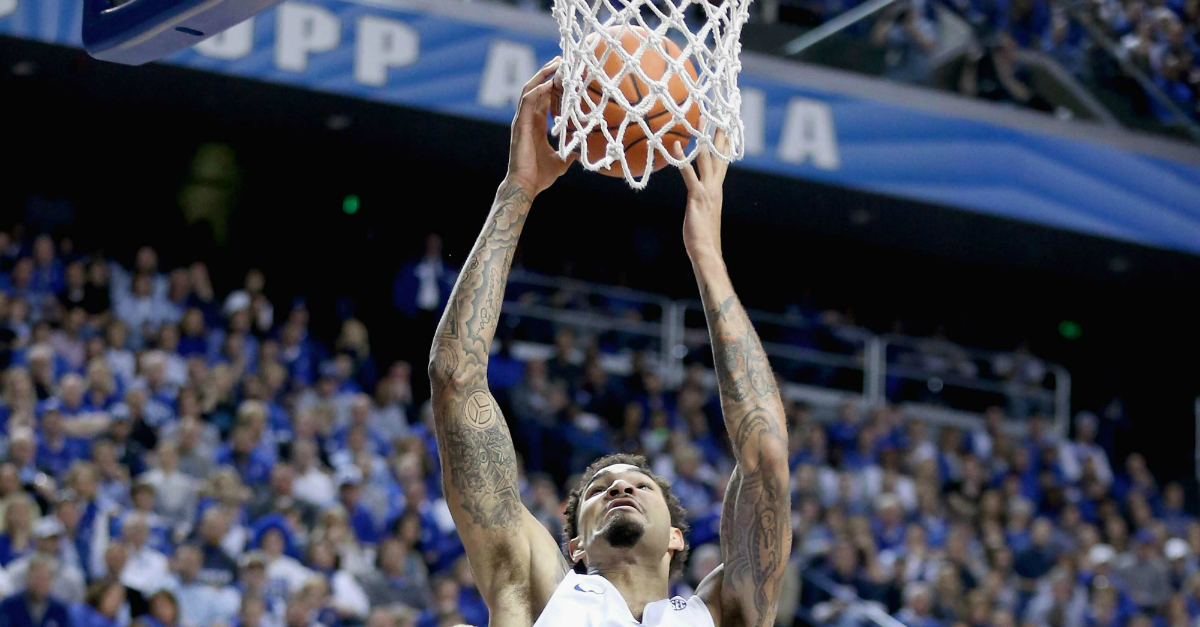 Kentucky managed to stay unbeaten and No. 1 all season with a 31-0 record while Virginia lost its second game of the season to Louisville on Saturday. Maryland has been sneaking up the poll after going on a 7-game winning streak and UNC has managed to be the only team in the poll with double digit losses with Butler and Iowa State close behind at nine losses each. This is the final AP Poll until April when a champion is decided.