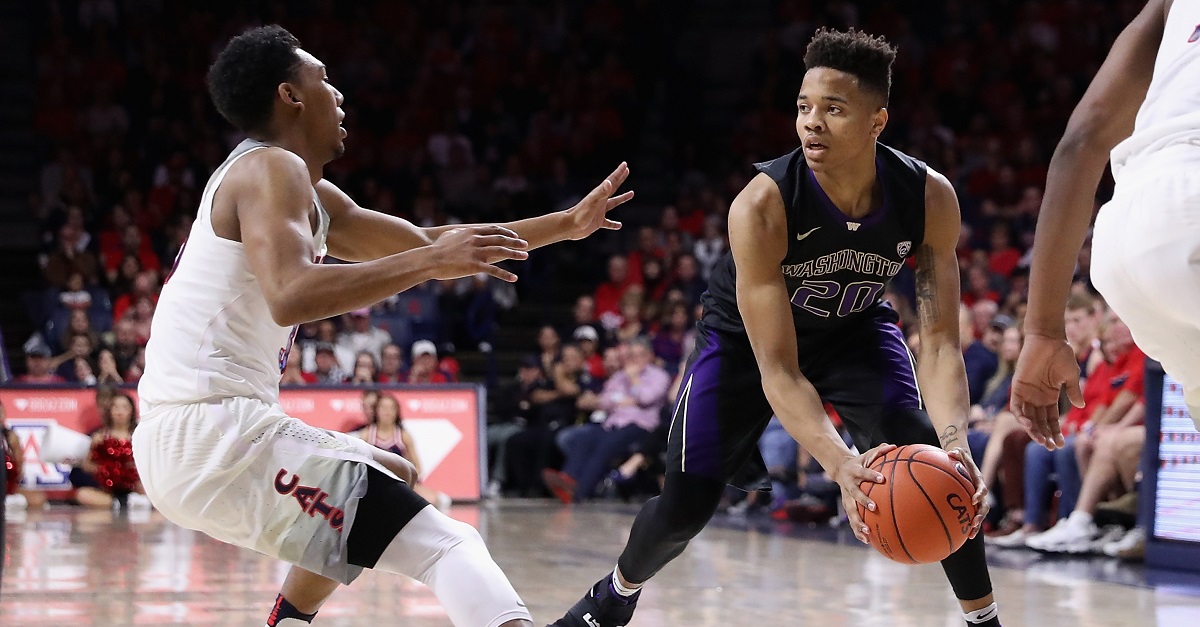 Washington’s Markelle Fultz is expected to become this year’s top pick in the NBA Draft and there really isn’t anybody who thinks otherwise. That means he likely won’t let his draft stock get hurt by participating in the NBA Combine drills and scrimmages. However, it seems he’s made another decision that is likely to make some teams angry.

Media members looking to interview Markelle Fultz at #NBADraftCombine are out of luck. He will not partake in the media-interview sessions. pic.twitter.com/BVVY40ifBc

Fultz has already taken a couple interviews with teams, but members of the media were surely looking forward to picking his brain about becoming the top pick potentially and why he decided not to go through the NBA Combine drills. Fultz has the size — he’s 6’4″ and 194 pounds — and shooting ability to make whichever teams picks him much better and to do so immediately.