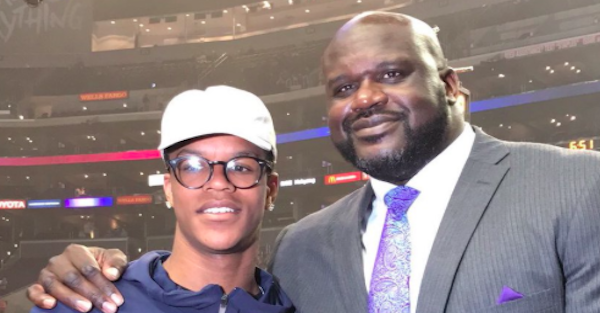 O’Neal had offers from LSU, USC and Cal, but ended up decided on Arizona.

He previously mentioned interest in Duke, Kentucky and Michigan State, but never received an offer from any of the top three programs.