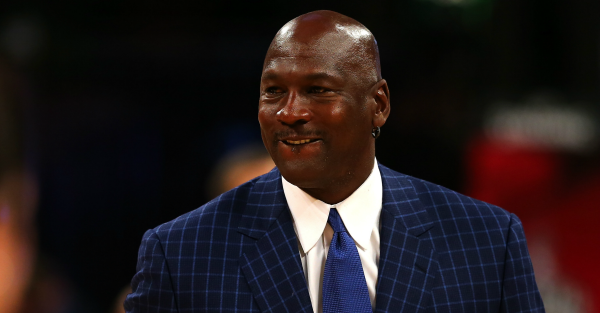 UNC might have the most ridiculous list of alumni coming to this game according to UNC alum and Golden State Warriors forward Harrison Barnes.

No NBA games are scheduled for Monday, making it easier for guys to get to Houston and back

You’re telling me that His Airness might be at the game? Half-man half-amazing Vince Carter? And a few other recent Tar Heel players will be there? That’s a lot of pressure for the current iteration of this team, but they’ll be up to the task like they have been all year.