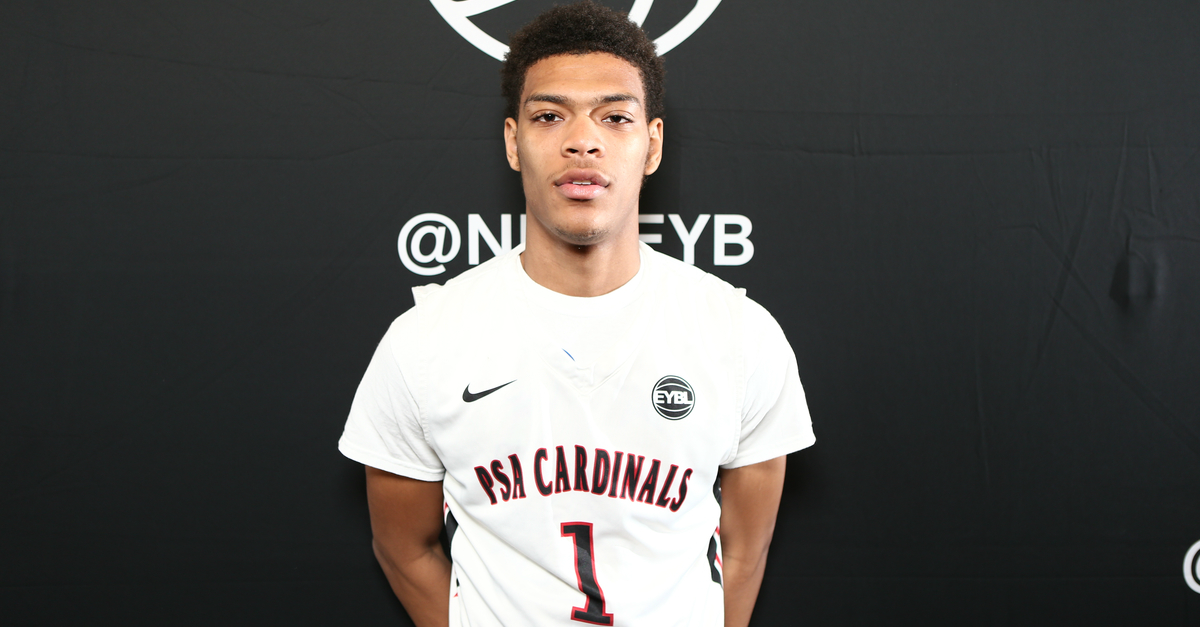 No. 3 point guard in ESPN’s recruiting rankings Quade Green just made the first cut for the U18 USA Basketball game and he talked to SNY.tv about which schools he’s hoping to visit this month including powerhouses Kentucky and Duke. Later this month, he is tentatively planning to visit both Duke (June 21-22) and Kentucky (June 29-30), his high school coach Carl Arrigale told SNY.tv.

He will lead his PSA Cardinals Nike EYBL team into the Peach Jam next month as well with No. 3 overall player Mohamed Bamba. Neither Duke nor Kentucky has yet to offer, but that could change if he plays well at the Peach and for USA Basketball. Green told reporters in Colorado (USAB training ground) that he spoke to Kentucky coach John Calipari on Tuesday.

“They make pros, of course,” Green told Roberts of UK’s program. “And they have good student-athletes. When they leave for the NBA, they come back and get their degree. They get the best out of you there.”

RELATED: Trae Young talks UK and being made a priority

Kentucky has also offered five-star guard Trae Young and four-star point guard Tremont Waters. Duke is believed to be going at Green the hardest though with offers from Syracuse, Miami, Xavier and Temple already on the table for him. Green said that he hopes to commit in September and he won’t be cutting his list in August.