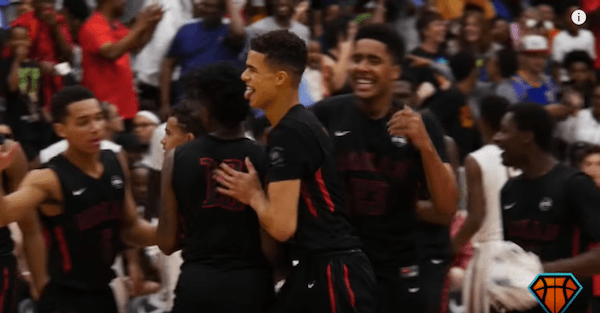 Michael Porter Jr. is one of the most coveted recruits in the class of 2017 and his recruitment has been pretty one-sided. Porter Jr.’s father is an assistant coach at Washington and it’s been believed by just about everyone that he would end up there for that reason alone. It didn’t hurt that his brother already committed there as well for 2018.

Blessed to announce that I will be attending the University of Washington! #Huskies pic.twitter.com/bUCCFJizXw

Porter Jr. is a 6’10”, 212-pound forward and is ranked as the No. 4 player in the country according to ESPN. He was also considering offers from Oklahoma, Virginia, Missouri and Indiana.