UNC gets commitment from 2018 guard 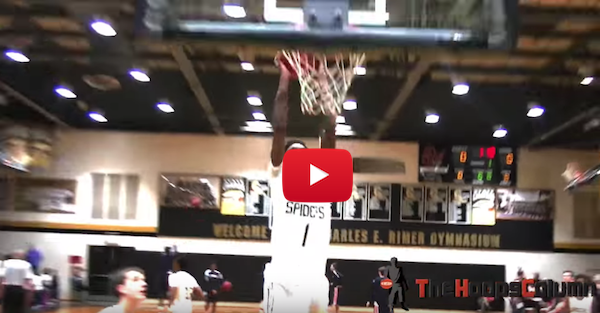 North Carolina head coach Roy Williams won’t have to worry about finding a point guard down the road for his 2018 class. Rechon Black is a 6’5″, 175-pound point guard out of Concord, North Carolina who already committed to the Tar Heels. He’s feeling so confident in his commitment — even though he’s only a sophomore — that he’s actually told other schools to not even bother recruiting him.

Black had offers from Clemson, Wake Forest, and Virginia Tech to boot. He ends a bit of a drought for UNC as the Tar Heels have struggled to get highly touted recruits from within the state to stick with them. Their last was Theo Pinson who is now a sophomore with the Tar Heels.