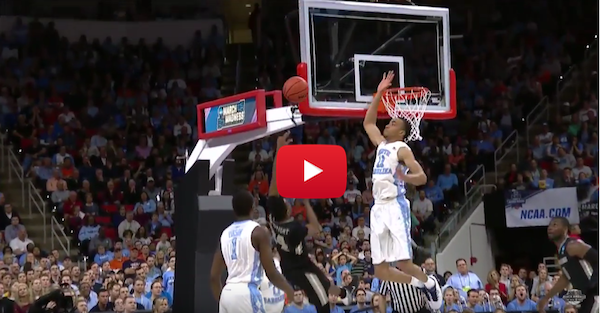 Five Tar Heels finished in double figure scoring led by Brice Johnson’s 21 points and 10 rebounds for his 21st double-double of the season. Justin Jackson and Joel Berry each had 15 points, Isaiah Hicks had 13 and Marcus Paige had 12 to finish the night. Providence’s Kris Dunn led all scorers with 29 points and Ben Bentil had 21, but there wasn’t a third scorer to help them out.

UNC will play Indiana on Friday, March 25 in the Sweet 16.