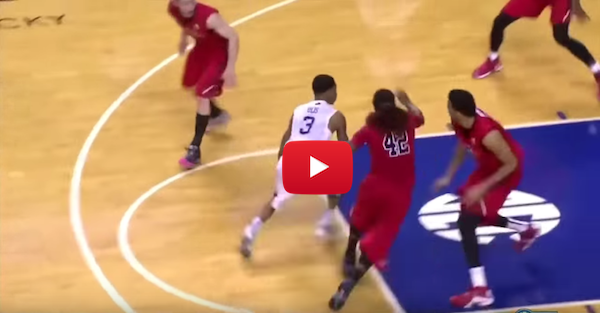 Tyler Ulis waited his turn for greatness at Kentucky and he showed out big time in his sophomore season. He averaged 17.3 points, 1.5 steals, seven assists and three rebounds from the point guard position and standing at 5’9″. He was also named SEC Player of the Year and was named a finalist for National Player of the Year as well.

One fan went ahead and made a tribute video already because Ulis is likely to declare for the NBA Draft — as is the rest of the team apparently — and should be drafted by a team in need of a point guard. It might give you a few tears with the choice of song, but it’s totally worth it to watch Ulis play one more time.