With only one major upset, AP Polls not changing much 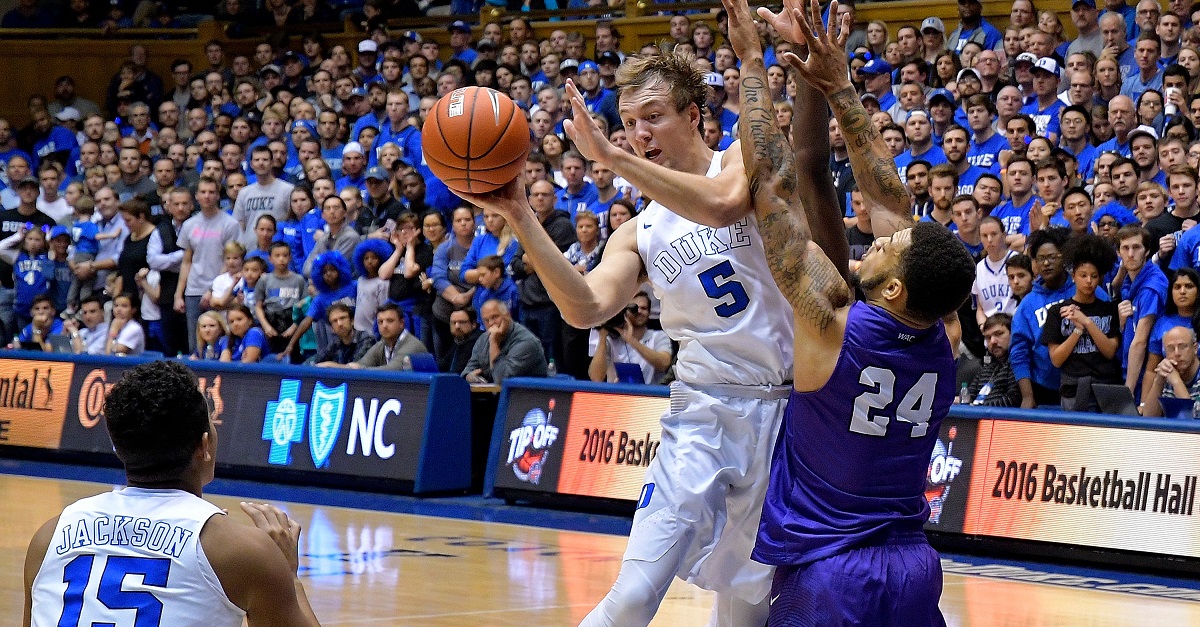 The AP Polls haven’t changed a lot since the preseason because most teams have played only cupcakes and warmup opponents. There were a few teams that took a bad loss opening weekend, but they played other highly ranked teams like Arizona beating Michigan State and Kansas losing to Indiana.

RELATED: AP Poll: Will we have a year of freshmen domination?

While there was no unanimous choice for the top pick, Duke did garner the most first-place votes. Here’s the poll in its entirety: