No. 1 overall JUCO recruit Yuat Alok gives his commitment to program on the rise 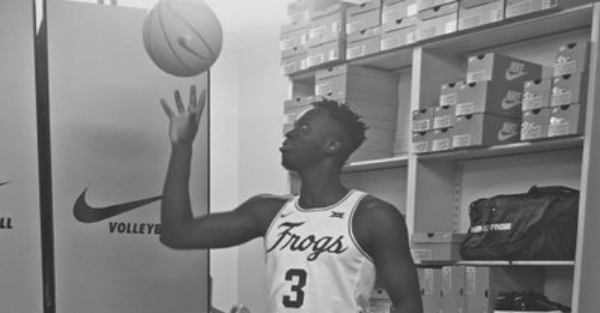 The nation’s No. 1 overall JUCO prospect, Yuat Alok, has committed to Jamie Dixon and the TCU Horned Frogs.

ESPN reported the news by way of its website.

There is a lot to like about Alok’s game and resume, even if he is only trotting about JUCO hardwoods.

A former New Zealand national team player, in 18 games so far this season, he is averaging 12.4 points, 6.9 rebounds and 1.6 blocks for Chipola College in Florida. He’s also shooting 55 percent from the floor and an insanely positive 44 percent from beyond the arc.

For those unaware of how math works, those numbers are legit, even if the counting-stats do not scream greatness.

“As a JUCO recruit, I only have two years to establish myself at the college level, and I felt that I could make an immediate impact at TCU,” Alok said.

Dixon’s relationship with fellow New Zealand countrymen Steven Adams also played a role in the commitment. Adams played for Dixon while the latter was still coaching the Pittsburgh Panthers.

Alok will be eligible to play next season. He will have two years of eligibility remaining when he hits campus.