15-year-old rugby player dominates, would be amazing at football 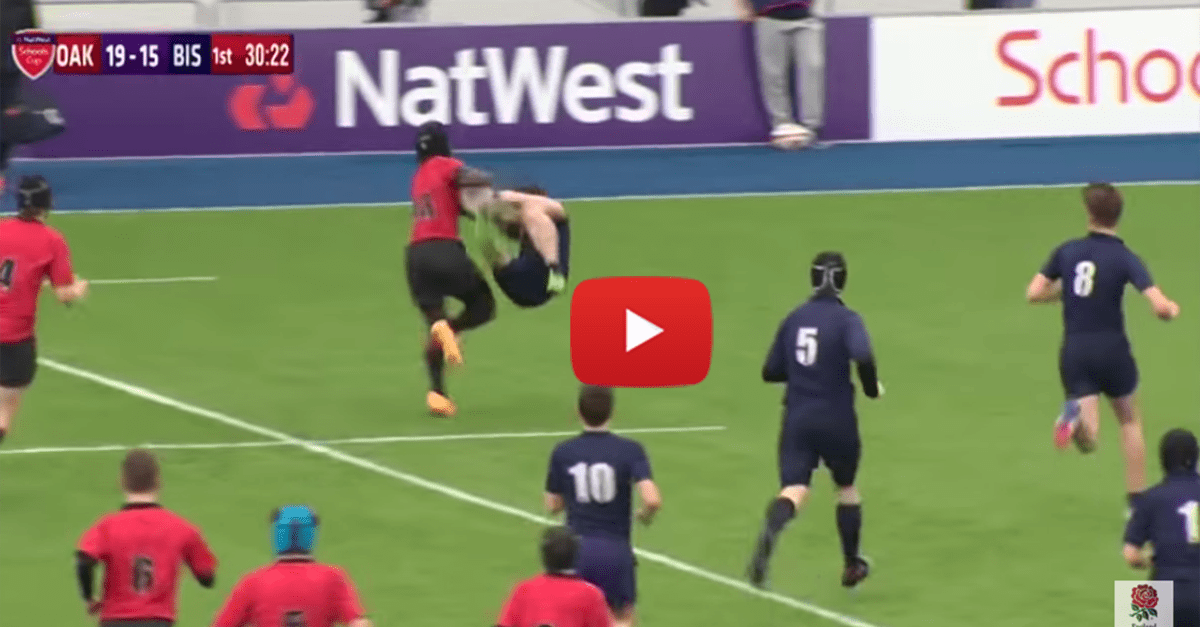 Meet Tyrese Johnson-Fisher, a 15-year-old rugby player in England who became a worldwide sensation after the display he put on in the NatWest Schools Cup U-15 championships. Johnson-Fisher looks like a man among boys running around and through his opponent in these highlights.

Johnson-Fisher’s speed is very apparent on the video, and according to RugbyDump.com he ran a 10.91 in the 100-meter dash to win the English Schools Championship. While his pace and speed is incredible, his power was almost more impressive. Just look at him demolish an opposing player and keep going to out run the rest of the opposition for a try.

Just insane. If Johnson-Fisher ever wanted to come over and try his hand at American football I’m sure there would be more than a few teams that would like to give him a shot at running back. With his speed and power, he could be a terrific back.