Week 11 Coaches’ Poll bucks hard from the Playoff rankings with their No. 3 team 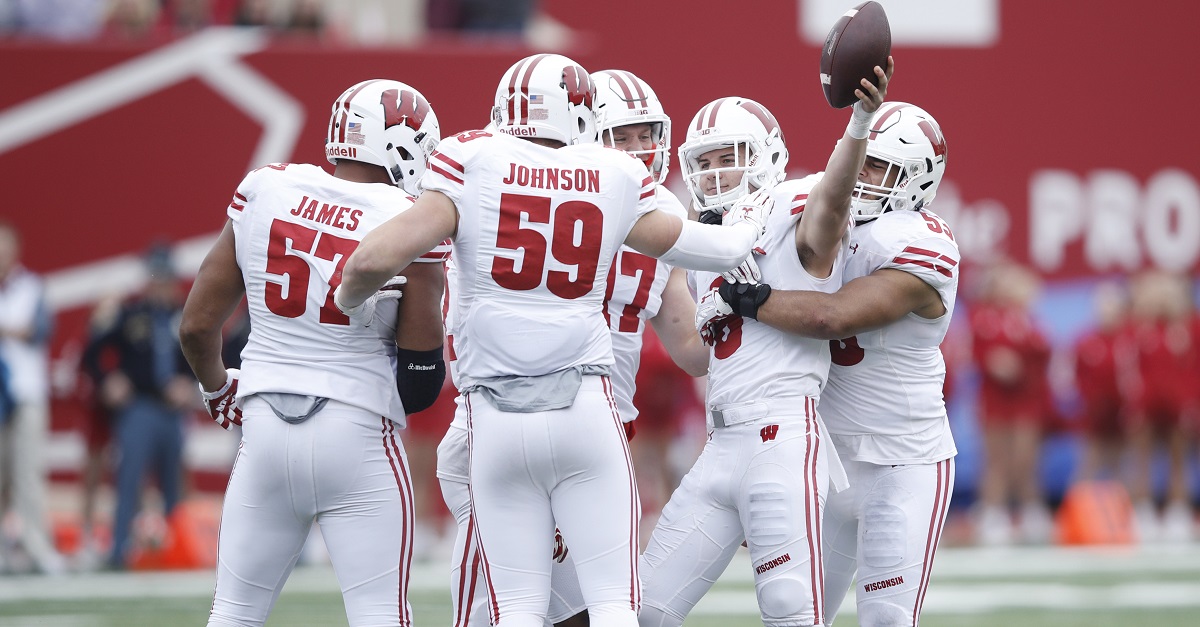 The first College Football Playoff rankings were released last Tuesday, and there is always the question of how those rankings will affect the voters in college football’s other major polls.

After being ranked No. 9 in the original Playoff rankings, Wisconsin is now sitting in the No. 3 spot in the Coaches Poll. The Badgers moved up after the previous Coaches No. 3, Ohio State, lost in blowout fashion to Iowa on Saturday.

While the Coaches Poll has no effect on the College Football Playoff, it is interesting to see how the two polls form vastly different opinions on the Big Ten’s lone undefeated team. Winning seems to be prioritized here, while Wisconsin’s lack of big or major wins has left them on the outside looking in on the CFP rankings.

The full poll for Week 11 is below: